U.S. Household Debt On The Rise 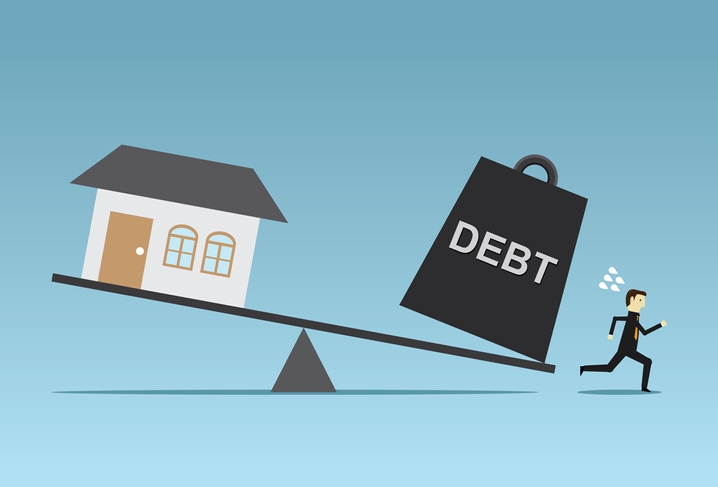 Household debt is on the rise with the average U.S. indebted household owing $155,622, according to NerdWallet Inc.

In 2020 and 2021, stimulus packages expanded child tax credit have helped Americans withstand hardship, according to the survey. More than three-quarters of Americans (78%) have received some form of pandemic relief since March 2020. The top uses for this extra money were to pay for necessities (43%) while others added it to their savings (43%).

"As the pandemic continues, many consumers are still facing financial hardships – and rising costs for life essentials like groceries, gas, and medical needs can be an additional hurdle," said Sara Rathner, a credit card writer at NerdWallet. "Leaning on a credit card to make ends meet can be costly, but during a difficult time, it can be a necessary fallback. Consumers whose finances have improved this year may be setting lofty money goals, but it's equally admirable to focus on the basics, like adjusting your budget or rebuilding an emergency fund."

Additionally, the study found the cost of living has been rising faster than income in recent years. Median household income fell 3% over the past two years, while overall cost of living rose 7%. This is a reversal of a decade-long trend in which income growth has exceeded inflation.

Down 14.4% in July from a year earlier, declining home sales are a symptom a cooling housing market.