UWM Mourns The Loss Of Its Chief Financial Officer 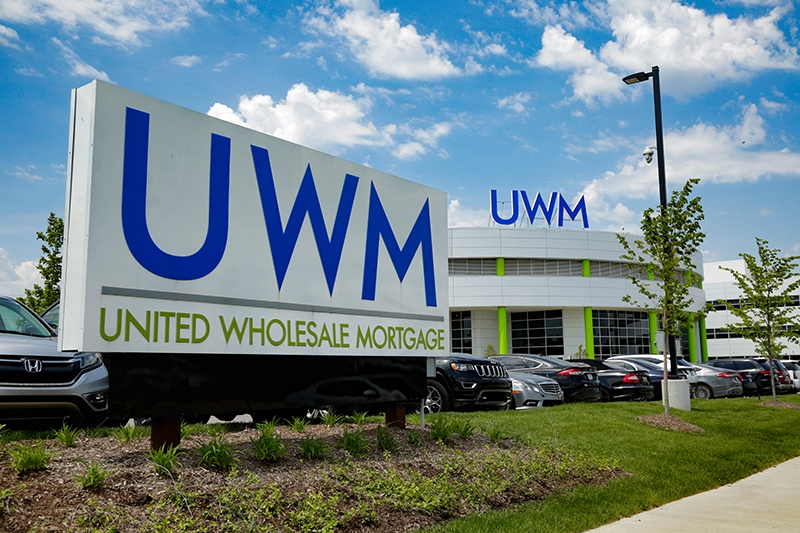 United Wholesale Mortgage is mourning the loss of its chief financial officer.

Timothy J. Forrester, of Bloomfield Hills, Mich., died Sunday “following a valiant battle against cancer,” according to a brief obituary posted online by the A.J. Desmond & Sons Funeral Home. He was 55.

“He died surrounded by the love of family & friends across the world,” the obituary states. 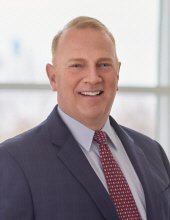 Forrester had served as CFO for UWM for nearly 10 years.

"Very sad to announce the passing of Tim Forrester, our Chief Financial Officer,” the post begins. “Tim was an amazing CFO, leader, and friend to so many. He made me a better CEO and helped build this company with me for the last 10 years. Tim made such a positive impact on everyone he met, and I was proud to call him a friend. He will be greatly missed."

Like Ishbia, a 2003 graduate of Michigan State University and a member of the men’s basketball team that won a national championship in 2000, Forrester was an MSU graduate and athlete. He earned a bachelor of arts degree in accounting at MSU in 1990 and was a member of its men’s volleyball team.

Before joining UWM in 2012, he was a partner in the Capital Markets Group at Deloitte & Touche USA LLP, as well as an audit partner, leading the firm’s national mortgage banking practice.

Forrester also was a member of the Mortgage Bankers Association of America’s Finance Committee for many years, and was elected a member of the MBA’s Commercial Mortgage Board of Governors, where he was the only Big 4 representative.

“We played a lot of golf and stayed at his parents (sic) house every year for the Portland Open,” Kraniak wrote. “It’s one of the worst golf tracks in Michigan, yet somehow it brought our golf skills to their knees, that, and a million laughs with a few beers.”

He continued, “The annual spaghetti dinner at the Forrester’s, … was the epitome of generosity, how fighting knowing Tim.”

Darin Sitto, director of accounting policy at UWM, said he “joined Tim’s team just 1.5 years ago,” but can “honestly say that he will be truly missed by the entire team. He brought energy, positivity, optimism, and humor to work” every day.

Sitto added, “When he told the team about his diagnosis, we were devastated for him; but he remained poised with confidence and positivity. He stood up in the middle of our huddle and was certain he was going to fight like hell to beat it. That moment will live in my mind forever. Thank you for your example Tim.”

According to the online obituary, a memorial for Forrester will be held at the funeral home on July 21.