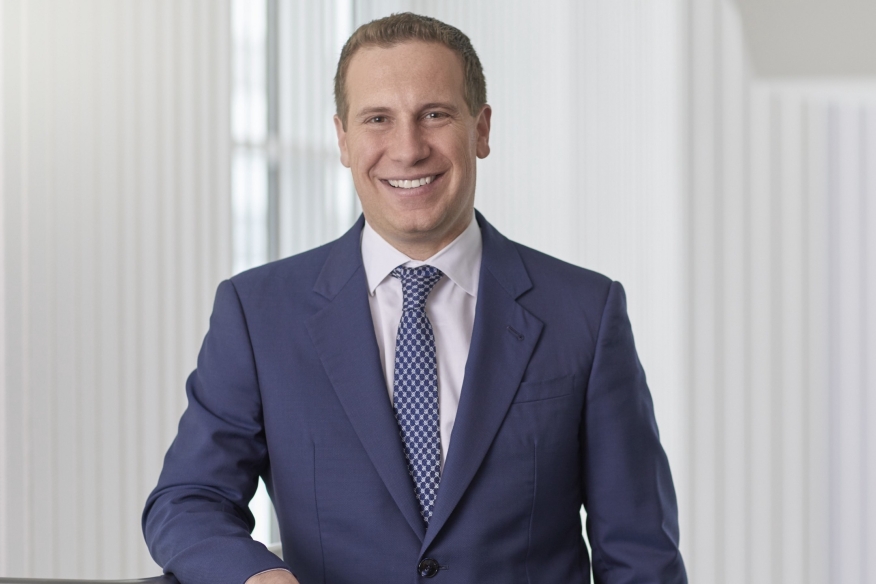 The total represents an increase of about $213 million over the previous quarter, but is about $407 million less than the first quarter of 2021.

Net income for the first quarter was inclusive of a $172 million increase in fair value of mortgage servicing rights, officials said.

The unpaid principal balance of mortgage servicing rights also increased to $303.4 billion in the first quarter, down from $319.8 in the fourth quarter, but up from to $221 billion a year earlier.

Mat Ishbia, chairman and CEO of UWMC, said in a release Tuesday that the company has demonstrated that it can continue to be profitable in significantly different market conditions than have been seen over the past two years.

“We earned this position by building a business over the past 36 years that can take advantage of what the market provides,” Ishbia said. “We are seeing independent mortgage brokers grow in both their share of market and loan officer population. Our scale and agility coupled with the momentum in the broker channel is driving our ability to separate even further from the pack."

Company officials also highlighted technology advances that continue to reduce the time in closing mortgages, including BOLT, its latest underwriting technology, which they said reduced clear to closing time by four days on conventional loans.

Officials said UWM also maintained an average clear to close of approximately 18 business days in the first quarter, while management estimated an industry average of 43 days during the previous quarter.

Total equity in the parent company of United Wholesale Mortgage stood at $3.17 billion, compared to $3.17 billion in the previous quarter and $2.77 billion a year ago.

During UWM's earnings call, Ishbia said he anticipated second quarter production to be in the $26 billion to $33 billion range, with a gain margin from 75 to 90 basis points.

“We’re going to win regardless of the market,” Ishbia said.

When asked about his recent remarks related to industry-wide layoffs, buyouts and furloughs, Ishbia said the company did not “scale up” employees when the market heated up so it doesn’t need to "scale down" as the market has cooled.

He said the company is remaining profitable because of technology and other efficiencies, instead of reducing staff.

“We’re still hiring people,” he said. “We’re different than those other guys and gals.”

Ishbia also said the company has paid dividends to shareholders seven consecutive quarters at 10 cents per share, per quarter and that he expected that to continue.

“You’re going to see the whole year that way,” he said.

And when questioned about not doing more to reduce costs, Ishbia replied "[T]hats why I sit here and you sit there."