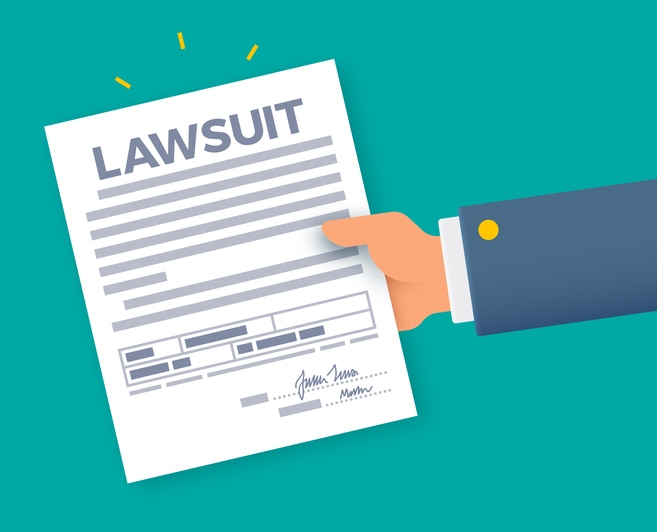 As of March 15, 2021, UWM gave brokers an ultimatum on whether to work with UWM or keep doing business with Rocket Mortgage and Fairway Independent Mortgage. Any broker who decided to continue doing business with both lenders faced fines of either $5,000 per loan or $50,000, whichever violation sum was greater.

Shawn Nevin, CEO of America’s MoneyLine (AML), provided a statement to Housingwire on Friday afternoon, describing UWM’s move as “anti-competitive,” and “anti-American” and that it won’t survive judicial scrutiny.

“We will outline and prove in court how we were misled by ongoing assurances of nonenforcement of this non-American antitrust provision,” Nevin wrote. “We have lost and will continue to lose millions of dollars because of these unfounded tactics, of which we will pursue. Moreover, the broker community will get a glimpse into UWM’s true goal of seeking to control independent brokers to such an extent that they ultimately become effective arms of UWM; something we simply cannot and will not agree to do. This is why we are brokers — to have the right of choice. As independent brokers we need to be able to shop for the best terms and best programs for our clients, the American people.”

Additionally, the CEO of AML stated that many brokers are currently violating the agreement by doing business with Rocket, Fairway, and UWM without incident, yet AML is being made an example of.

In a separate interview, Ishbia stated that there are a handful of brokerages who signed the addendum and are still sending loans to Rocket and Fairway, confirming Nevin’s statement. “What we found was a couple had like two loans or four loans,” Ishbia said. “This company had hundreds of loans. And so this was the only one that was substantial enough…it was a large company that signed a contract, agreed to the terms of a contract and disregarded it.”

Still, Ishbia confirms that any broker firm found to be violating the amended broker agreement could face legal consequences.

“In March 2021, UWM announced its ‘All-In’ initiative stating UWM would no longer partner with mortgage brokerages that also partnered with Rocket Mortgage or Fairway Independent because they continue to harm the broker channel's long-term growth potential,” a spokesperson for UWM stated. “All of our current clients are aligned with the ‘All-In’ initiative and what it stands for, however, a few brokerages have breached this agreement on a small scale, and we will/have addressed this. The actions of the brokerage, America’s MoneyLine, are egregious. They signed the terms of the agreement stating they would not send loans to UWM while also working with these other two companies, and then knowingly and purposefully breached that agreement. Following a conversation with them, they continued to submit loans to UWM and Rocket Mortgage. Therefore, UWM is moving forward with legal action enforcing the penalties laid out and agreed to in the contract.”

Nevin reportedly stated that MoneyLine won’t be taking on the biggest player in the channel alone. “We have spoken to other customers and brokers throughout the country who intend to stand up with us and fight this tyranny together,” the CEO said.

Editor's Note: We'd love to hear from independent brokerages about this issue. Has it affected your business, and if so, how? Do you think UWM is doing the right thing, or did it cross a line? Contact our reporter, Katie Jensen, at [email protected] and let us know your thoughts.