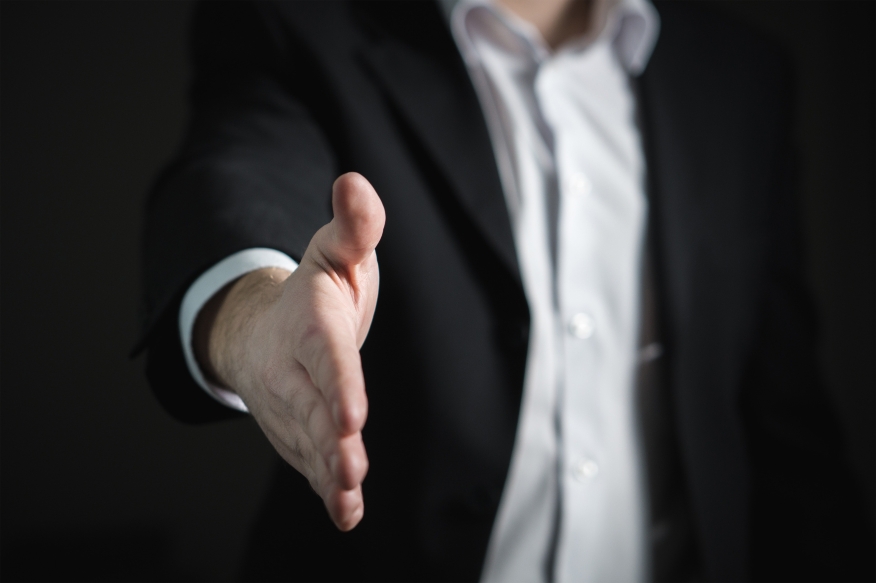 “Monique is coming on board at a crucial juncture for WFG in Texas,” said Steve Ozonian, WFG’s president and CEO. “I don’t know of anyone more qualified to assume this strategic leadership role, help drive this critical expansion initiative and lead these new divisions once they are fully operational.”

In this role, Modica Vasek will report to WFG Regional Director Rob Sherman. Modica Vasek was attracted to WFG because of the company’s unique operational principles, according to a press release.

UMortgage is set to open a new office in Wilsonville, Oregon.

Rayman Mathoda was added to Sharestates' board of directors effective immediately.