What Does 6% Mean For The Mortgage Industry? – NMP Skip to main content

What Does 6% Mean For The Mortgage Industry? 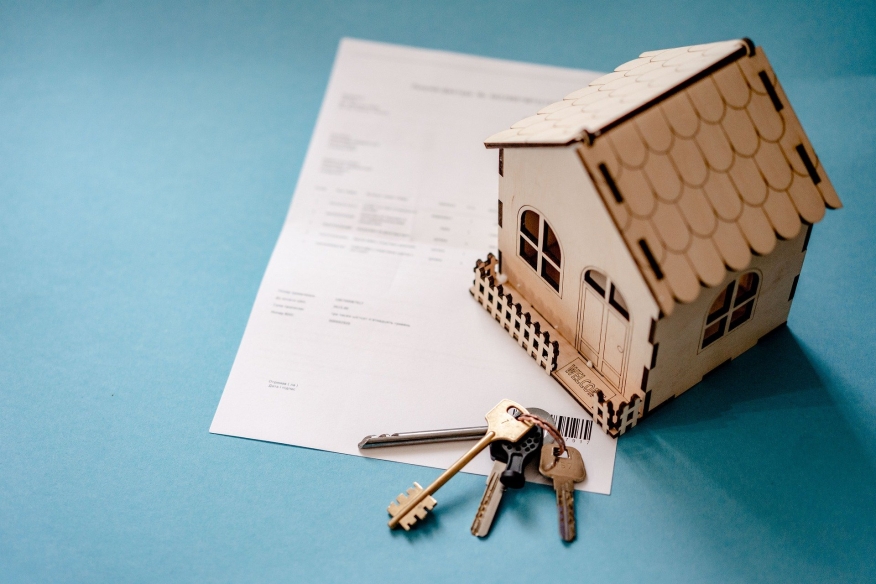 Might shrink the buyer pool but could boost ARMs.

While all indications are that the Fed will raise the Federal Funds rate a half-point today — with a possible end result of 6% mortgages soon after — the pressure to do so increased, says one economist, when the yield on the 10-year Treasury bond went over 3% this week.

“I think the 10-year move does signal that the Fed needs to follow through,” Duke University economics professor Connel Fullenkamp told National Mortgage Professional. “But it’s actually a good sign for the Fed because it indicates that the market is taking their promise to raise interest rates seriously and is already pushing up rates, at least partially in anticipation of the rate increases to come.”

The impact of higher yield rates, says another economist, could impact the Fed’s future actions.

“The significant tightening in financial market conditions is doing some of the Fed’s work for them, so the central bank may not have to raise rates as much down the road,” said Moody Analytics economist Ryan Sweet.

What does that higher interest rate mean for the mortgage industry? There are starkly different views of whether a bigger number will make for a smaller real estate market, especially if the 30-year fixed rate hits 6%.

“Even if interest rates get to 6%, it’s still a purchase market, and we’re still seeing increased demand,” said Samir Dedhia, CEO of LemonBrew Lending in Holmdel, N.J., referring to where the 30-year fixed mortgage rate could go. “We’re not seeing a ton of buyers stepping out of the market because of the increase in interest rates.”

That sentiment was born out by numbers released today by the Mortgage Bankers Association. It reported its seasonally adjusted Purchase Index increased 4% from a week earlier. The last time the MBA reported an increase in mortgage loan applications was the last week of January, when 30-year fixed mortgages were around 3.55%.

As Middletown, R.I.-based Embrace Home Loans Senior Loan Officer Dawn Ryan said, the steady rate climb in 2022 hasn’t discouraged qualified buyers. “For those who can qualify, 6% won’t make much of a difference,” she said.

In other words, no matter what the committee does, originators and brokers in the trenches don’t think new home purchases are about to take a nosedive.

But MBA data also shows a 6.7% increase in housing starts this year and existing home sales dropping by less than 1% in 2022.

At the March Federal Open Market Committee (FOMC) meeting, the Federal Funds rate, the interest rate banks charge to borrow and lend to each other for overnight loans, was increased by 25 basis points, upping the interest rate to between 0.25% and 0.5%. After that meeting, 30-year fixed mortgage rates went on a tear, information from Freddie Mac shows, jumping from 3.76% to 5.10% — in just eight weeks.

Still, there’s concern that an increase in the 30-year fixed rate to 6% will bring about a bearish real estate market.

“People are stopping to wait and see if interest rates will continue to rise and whether that will lower prices, which isn’t likely but I’m not a crystal ball,” said Alysha Boles, who heads up Navigate Lending in Tehachapi, Calif. “You’ve got buyers in a rush to buy before interest rates go up and we’ve got prospective buyers who are leaving because they’re flat out exhausted by the market.

“If we go to 6%, maybe sticker shock will wear off about interest rates. People were buying when interest rates were 8% and 13%,” she added.

Travis Rulle, chief operating officer of Orlando, Fla.-based FBC Mortgage, is worried about the impact of higher interest rates on the housing market.

“It slows things down," he said. "With every 1/8th of a percent increase in interest rates, the buyer pool shrinks between 1% to 2%."

“The average house is about $375,000. If (the 30-year fixed) mortgage rate goes up to 6%, you’re looking at a payment that’s up $200 on a monthly payment that’s above $2,000, and at that point we’re impacting the grocery budget and then we’re impacting debt to income payments and they (lenders) don’t want to see those things get too high,” Fullenkamp said. “It’s going to hit people’s budgets really hard.”

Rising interest rates, says another economist, are part of the story of the economy this year.

“We’re likely near peak inflation (8.5% says the U.S. Bureau of Labor Statistics) which means the Fed is at peak hawkishness to raise the Federal Funds rate,” said Sweet, the Moody Analytics economist. “This is just the beginning. They want to get interest rates back to normal, so we’ll likely see a series of 50 basis-point increases (this year) until the Federal Funds rate is between 2% to 2.5%.”

Spurring on the demand for new housing purchases is the prospect of higher rents.

“As long as rents continue to increase, most of the buyers who decided they want to buy are going to try to buy,” said Diego Quintero, vice president of mortgage lending at Sunshine State Home Loans in New Port Richey, Fla. “Landlords continue to be very aggressive with increasing rents.”

How will higher interest rates impact the mortgage market? Like any other market, it’s constantly evolving, meaning that as interest and mortgage rates jump, there’s an opportunity for another product especially suited for consumers who might not be able to afford a mortgage with a 6% interest rate.

“Adjustable-rate mortgages are making a comeback.” said Vicki Bott, who leads the housing practice at financial services consulting firm Reference Point. “From a pure payment standpoint, you’re definitely going to see a shift to finding those adjustable-rate products for those consumers who move down in affordability to keep them in the market.”

“In a period of high home-price growth and rapidly increasing mortgage rates, borrowers continued to mitigate higher monthly payments by applying for ARM loans,” said Joel Kan, MBA’s associate vice president of economic and industry forecasting. “At 9%, the ARM share was double what it was three months ago, which also coincides with the 1.5 percentage point increase in the 30-year fixed rate.”

Boles, Rulle, and Ryan say they’re seeing a pickup in interest and demand for ARMs due to affordability issues.

“In the last few weeks, the increase in interest rates, demand for ARMs has been very noticeable and increased significantly,” Rulle said.

As Boles sees it, the FOMC actions will have a negligible effect on housing demand.

“The housing market offers long-term stability,” she said. “The Fed does not affect mortgage rates directly. It curbs daily spending. It doesn’t readily affect long-term purchases and housing is a long-term security and investment."