In business school we learned never to buy something priced above its intrinsic value. So, what does an investor buy when they buy the stock of a residential lender, especially if there is no servicing? Very few lenders think about “going public,” but there are several dozen companies involved in residential lending that investors can own a piece of if they so desire, many with billions on their books of servicing. But is there value within these companies over the long term for investors?

First, some theory. The value to a potential buyer of a lender, whether it is the entire company or a few shares, will depend on different factors. But three main variables are typically analyzed: loan volumes, margins (including cost structure and profitability), and the current policies, procedures, and business model. Also incorporated into analyst’s thinking is the overall future of the overall industry, and of the U.S. economy.

When analysts are looking at the fair market value of a publicly traded lender, this can be clouded by ownership percentages. When small lenders are bought or sold, and there are minority owners, there would be a minority discount and a lack of marketability discount (reflecting a closely held entity). The combination of those two factors might reduce the selling partner’s share by a minimum of 40% and possibly as much as 75%. Indeed, some lenders have not sold the entire company to stockholders, but a small percentage.

In addition, in looking at general business conditions, the management of recent IPOs (such as Rocket, Guild, UWM, and Home Point Capital) has demonstrated that most of these companies are subject to the same seasonal and economic fluctuations that other lenders are. The ability to achieve consistent net income margins and sustained profitability is not evident in some cases. There are good and bad quarters, good and bad years. The fact that 2020 was a record-breaking year for most lenders in terms of volumes and profitability has nudged the majority owners of some of these lenders to want to “take their chips off the table” and sell at what they view as the high of the market.

Enhancing value are servicing assets, a low cost structure, or an exhibited way of doing business that competitors don’t have. Factors that detract from value include a minority ownership position (with its lack of ability to make decisions, or even have a say in them), offering a “vanilla” product mix or service that thousands of competitors have commoditized, outstanding legal or repurchase issues, a heavy dependence on refinance activity, a high geographic concentration, and a high exposure to an increasing rate environment.

In general, lenders “going public” recently has been about providing liquidity for their existing owners. Rocket, for example, used gross proceeds from its recent offering to buy out shares from existing shareholders rather than plowed back into the business. Guild used a small percentage of its outstanding common stock to purchase shares from certain Guild shareholders, providing an ongoing liquidity mechanism by which inside shareholders could cash out their shareholdings.

But an influx of capital can also be used to acquire and implement new technology, make acquisitions, acquire bulk servicing rights, expand with bricks and mortar into a new region, or enter a new channel. Having a lot of IPO cash can improve recruitment and retention. Ask yourself, how many of the lender IPOs in the last six months are focused on future business rather than cashing out existing shareholders?

CEOs find a loss of complete control as they find themselves reporting to shareholders and analysts instead of a small group of owners. Employees may ask themselves what the stock price is doing on a particular day rather than focusing on adding value for the coming years. Lenders and vendors may find their company’s value moving up or down based on investor’s perception of the industry rather than on the merits of the company itself. Companies may find themselves making decisions to avert risk rather than relying on the growth instincts of a strong leader.

There are already dozens and dozens of lenders and servicers involved in residential lending that investors can buy a piece of, such as Flagstar, PennyMac, Mr. Cooper, NewRez, Guild, Rocket, Home Point, and Ocwen to name a quick few. Management at some larger, typically independent mortgage banking companies view going public as part of the normal progression of corporate development, and owners view going public as a way of cashing out after years of unexciting salaries in a strong market for both lenders and vendors.

What does it all mean for the mortgage market? The fact that the stock values of lenders (that have gone public in the last several months) haven’t gone up much, and some actually have gone down, is not necessarily indicative of their future. One can argue that the stocks were well priced by investment bankers initially, for example. Critics will suggest that the current crop of lenders have nothing special to offer investors, pay no dividends, and may instead stagnate after the owners cashed out. Current stockholders hope that superior senior management skills, remarkable marketing, and hoped-for increases in market share push prices higher. Time will tell. 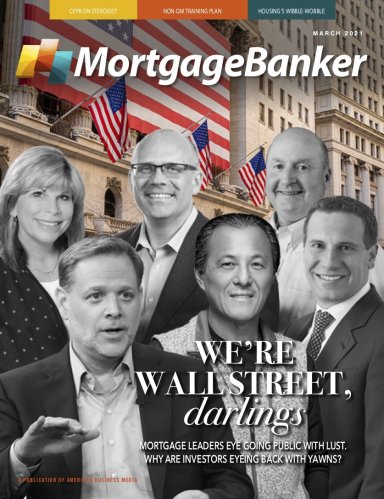 This article was originally published in the Mortgage Banker March 2021 issue.

Analysis and Data
Link copied
Published on
May 13, 2021
More from Mortgage Banker 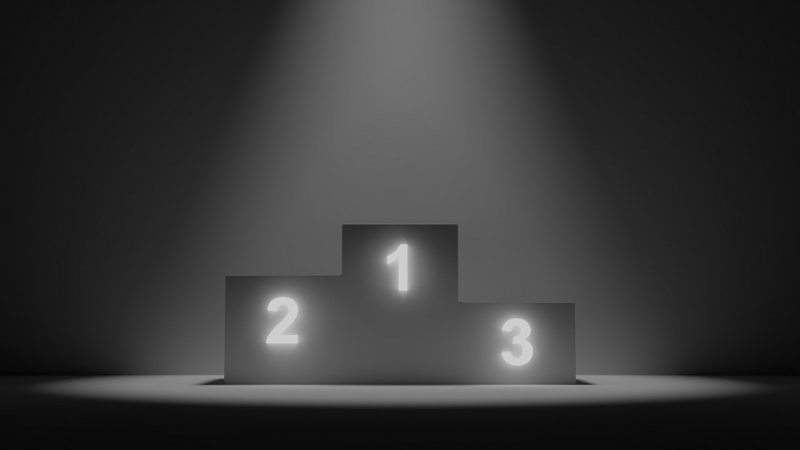 Quicken Tops The List, With UWM Trailing Close Behind 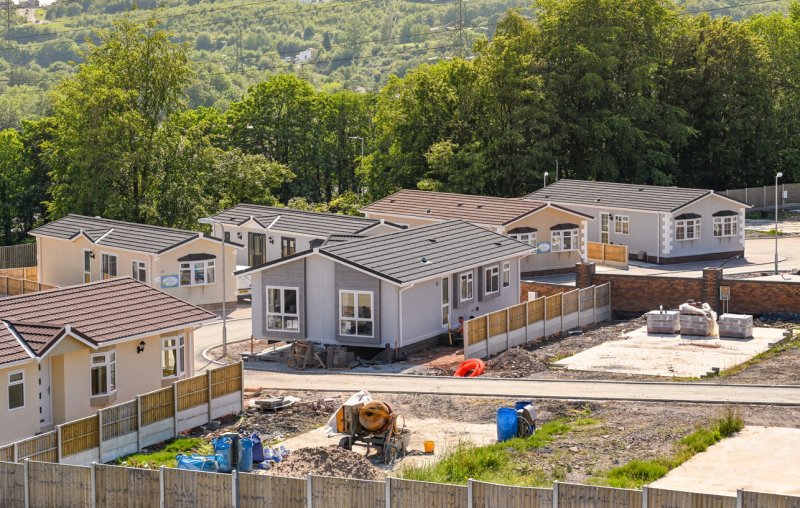 Mortgage Banker Magazine
If We Build It, They Will Come 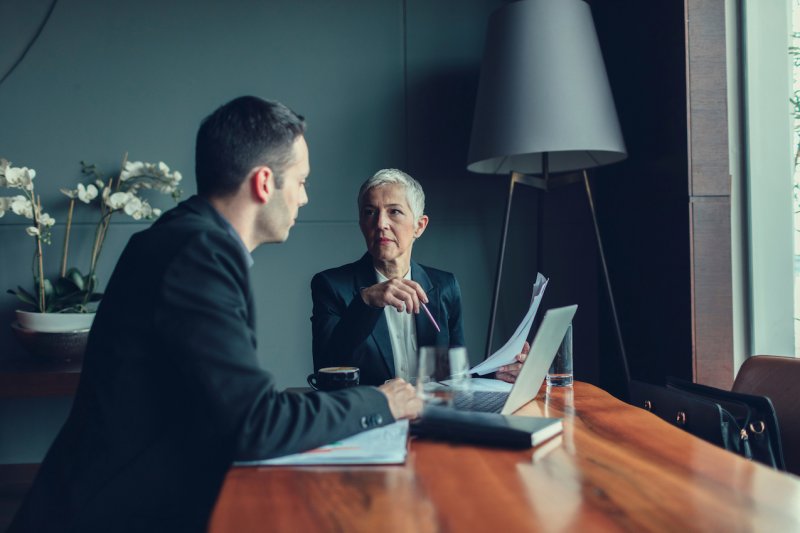 What to do with all that talent? 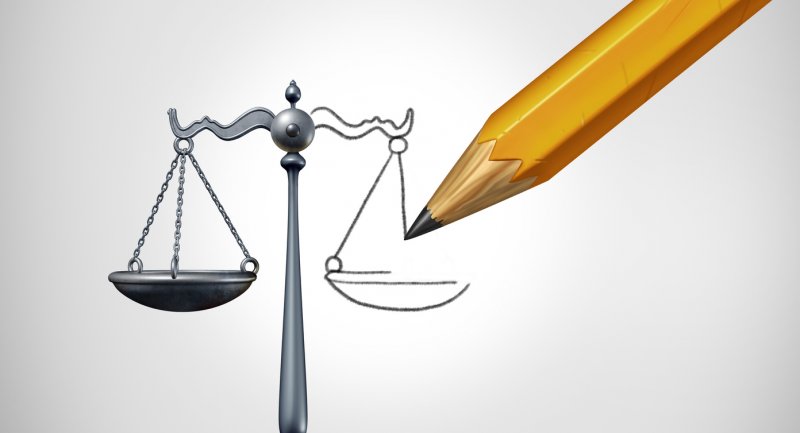 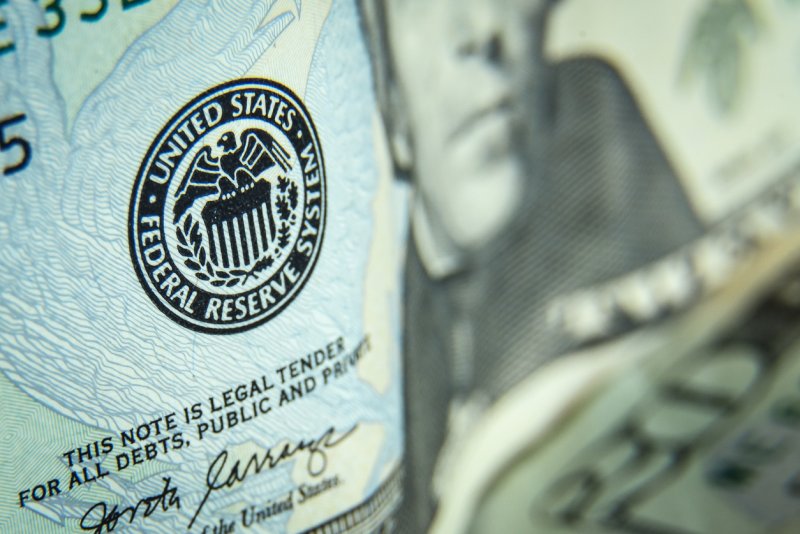 Mortgage Banker Magazine
Is The Fed Ready To Fall Back? 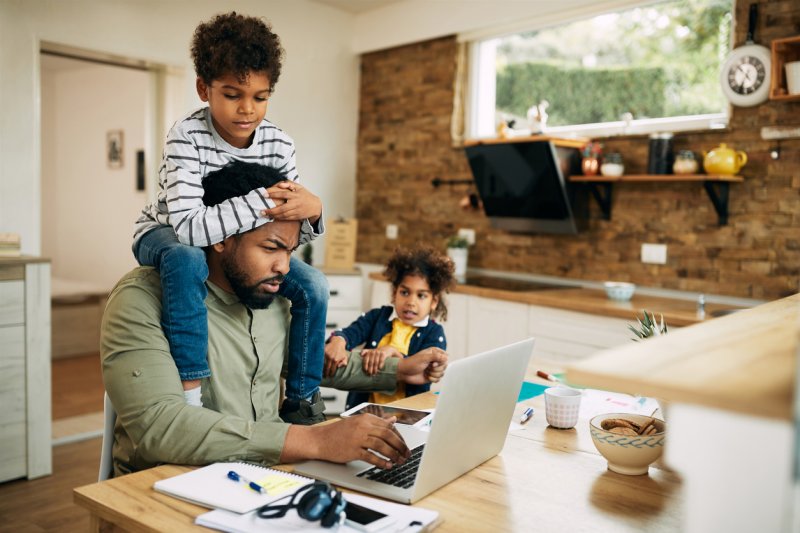