John Councilman, CMC, CRMS of AMC Mortgage Corporation in Ft. Myers, Fla. is Past President of NAMB. He may be reached by phone at (239) 267-2400 or e-mail [email protected]. 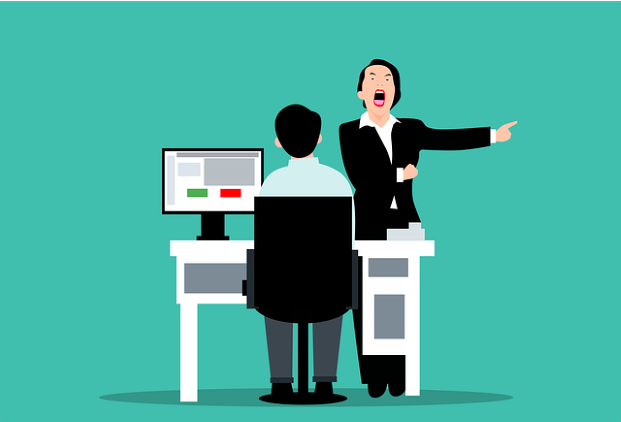