Ellie Mae's Encompass360 to be Utilized by First Bank Mortgage

Ellie Mae Inc. has announced that First Bank Mortgage of Augusta, Ga., a division of First Bank of Georgia, has selected Encompass360 as its mortgage management solution. In 2011, First Bank Mortgage originated more than $400 million in mortgages through its retail branches and 60 correspondent lenders. Prior to selecting Encompass360, First Bank Mortgage had been using multiple systems, which made it increasingly difficult for their wholesale correspondent lending clients to do business with them. Third-party origination (TPO) lenders generated approximately 60 percent of First Bank Mortgage’s total volume in 2011 and are expected to account for roughly the same level of volume this year, according to the company. For more than six months, First Bank Mortgage evaluated various loan origination systems (LOS) before ultimately selecting Encompass360. “Every shop is different and has different needs. Ellie Mae understands this and Encompass360 allows users to set the system up in the best possible way for them,” said Thomas Bird, First Bank Mortgage’s executive vice president and a former president of the Mortgage Bankers Association of Georgia. “For us, this meant implementing a system that will make it easier for our TPO clients to do business with us online and to do it paperlessly. Encompass360 also enables us to customize our business rules to enhance compliance, which is a big issue for us. It also comes with a pricing engine, which saved us the cost of buying and integrating one.” Bird estimates that Encompass360 will produce at least $200,000 in hard-cost savings in the first full year, following implementation. “That’s not counting intangibles like higher productivity, increased business, improved customer service or the cost savings of preventing mistakes that could lead to compliance penalties or buybacks,” said Bird. To build excitement for the new platform, First Bank Mortgage is creating and distributing t-shirts with Ellie Mae’s Encompass360 logo when they kickoff their new system on April 1. “We have never had a client so excited about launching Encompass360 that they wanted to create t-shirts,” said Jonathan Corr, Ellie Mae’s chief operating officer. “But I can understand why. First Bank Mortgage’s move from multiple software systems to a complete, enterprise solution will give them more control, allow them to more efficiently manage loan officers and correspondents, and be more nimble when handling compliance, market and technology issues as they evolve. At the same time, they’ll have greater confidence that they are originating quality assets.”
Link copied
Published
Mar 21, 2012
Coming Up See All
Dec
01
How to Qualify Foreign National Borrowers with Acra Lending's Investor Cash-Flow Program
Webinar
1:00 PM ET
Dec
02
Certified Military Home Specialist Course - Basic Training
Webinar
11:00 AM PT / 2:00 PM ET
Dec
07
OriginatorTech
Virtual
•
11:00 AM ET
Get the Daily
Advertisement
Advertisement
Analysis and Data
Forbearance Exits Mount, But Foreclosure Activity Remains Muted 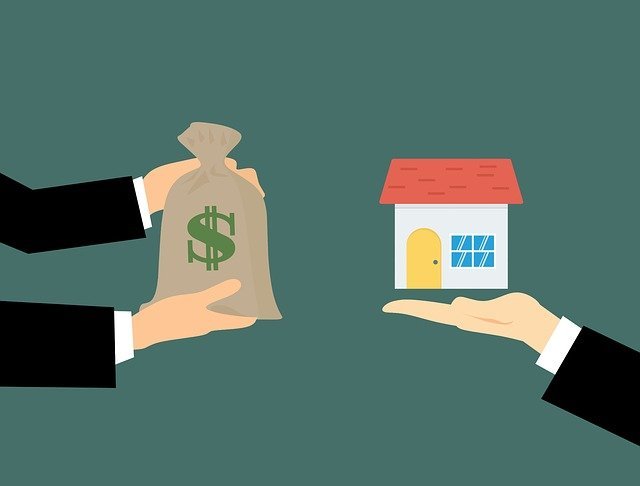