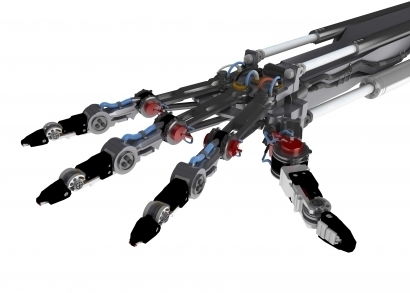 Missouri Attorney General Chris Koster has announced that the state of Missouri and Lorraine Brown, former president of DocX LLC, have reached a plea agreement. Under the agreement, Brown will plead guilty to one felony count of forgery, one felony count of perjury, and one misdemeanor count of making a false declaration. Brown will be sentenced to a term of imprisonment of not less than two years and not to exceed three years in the Missouri Department of Corrections. During the period of March to October 2009, DocX, at the direction of Brown, instituted a surrogate signing policy whereby employees signed, not their name, but the names of other employees on thousands of mortgage documents that were notarized and filed across the country. Prior to 2009, similar signing practices were also employed at DocX. Brown concealed these practices from her clients, the national mortgage servicers, and the parent company of DocX. The practices of DocX were brought to national attention by a “60 Minutes” report and resulted in several major lenders temporarily suspending foreclosures in 2010. “DocX’s robo-signing practices were the worst in the county. Surrogate-signing crosses the threshold into criminal activity,” AG Koster said. “This agreement brings to justice the person most responsible for these activities and upholds the principle that when you sign your name to a legal document, it matters.” Brown’s plea of guilty to forgery and making a false declaration will be entered in Boone County where a criminal prosecution is ongoing by the Missouri Attorney General and the Boone County Prosecutor. Brown’s plea of perjury will be entered in Jackson County where a criminal prosecution is also ongoing by the Missouri Attorney General and the Jackson County Prosecutor. The Attorney General’s Office worked in coordination with the Boone County Prosecutor, the Jackson County Prosecutor, the Boone County Recorder of Deeds, and the Jackson County Recorder of Deeds.
Link copied
Coming Up See All
Jun
22
Chicago Mortgage Originators Expo
Countryside, IL
Jul
06
Ultimate Mortgage Expo
New Orleans, LA
Jul
13
Carolinas Connect Mortgage Expo
Charlotte, NC
Get the Daily
Advertisement
Advertisement
C-Suite Strategies
Eye, Eye Sir