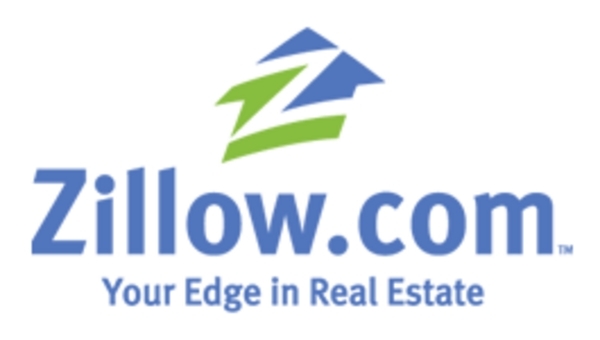 Zillow Digs announced its popular home remodeling app is available for the first time on iPhone and iPod touch. Earlier this year, Zillow Digs launched on iPad and on the Web. With Zillow Digs, consumers can browse more than 100,000 photos of kitchens, bathrooms, outdoor spaces and more—organized by space, style, cost and color. Patent-pending Digs Estimates help people understand what it would cost to recreate similar rooms in their area. Additionally, users can engage and interact with a passionate home design community, and the new app makes it even easier for users to capture, save or share photos of rooms they see and love—for free, right from their phones. "Since its initial launch in February 2013, Zillow Digs has built a vibrant community of home design enthusiasts and professionals, who voraciously are adding content and photos. Zillow Digs App on iPhone and iPod touch makes it not only easy to be inspired wherever, whenever, but also simple for our users to capture, share and engage on designs they love," said Amy Bohutinsky, Zillow chief marketing officer. This universal update to the Zillow Digs App takes full advantage of iOS 7, bringing content to the forefront, with wall-to-wall photos and utilization of visual depth to facilitate app navigation.   To date, users have "dug" more than one million photos, created more than 160,000 boards of ideas and decor they love and contributed more than 85,000 photos.
Link copied
Published
Oct 17, 2013
Coming Up See All
Oct
19
Suncoast Mortgage Expo
Tampa, FL
Nov
10
Motor City Mortgage Expo
Detroit, MI
Nov
18
Texas Mortgage Roundup – Houston
Houston, TX
Get the Daily
Advertisement
Advertisement
Analysis and Data
MBA Forecast: Purchase Originations To Rise 9% In 2022

SimpleNexus announced its upcoming Nexus Pay feature for mortgage loan applicants. The company is planning to do a full unveiling at the Mortgage Bankers Association's Annual Convention and Expo.

New York City has a notoriously hard-to-navigate housing market, but a better property listing platform from CoreLogic can simplify the process for new homebuyers. 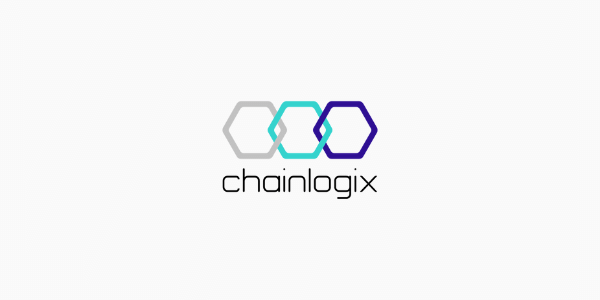 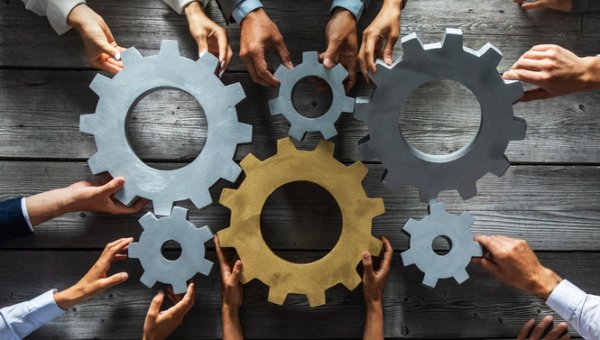