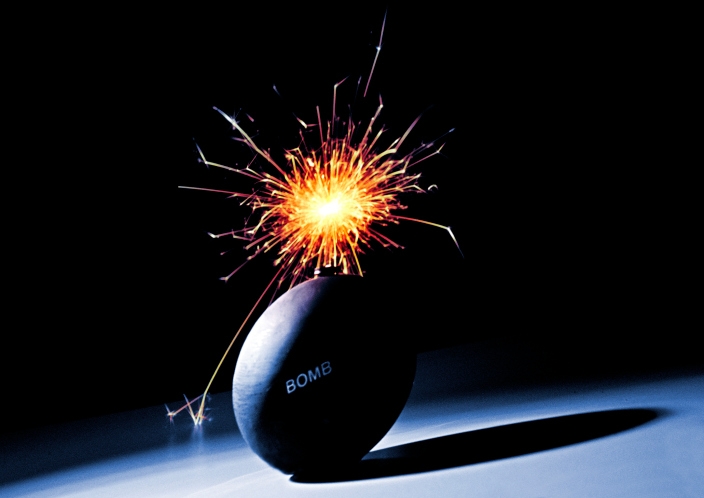 Last week was not the most productive week for mortgage applications or refinancing, according to the Mortgage Bankers Association’s (MBA) Weekly Mortgage Applications Survey. For the week ending June 13, the MBA’s Market Composite Index decreased 9.2 percent on a seasonally adjusted basis from one week earlier. On an unadjusted basis, the Index decreased 10 percent compared with the previous week. The seasonally adjusted Purchase Index decreased five percent from one week earlier. The unadjusted Purchase Index decreased 6 percent from the previous week and was 15 percent lower than the same week one year ago. However, the adjustable-rate mortgage (ARM) share of activity remained unchanged from the previous week, remaining at eight percent of total applications. The Refinance Index decreased 13 percent from the previous week. The refinance share of mortgage activity decreased to 52 percent of total applications from 54 percent the previous week. Mike Fratantoni, MBA’s chief economist, sought to keep a positive spin on the data. “Interest rates increased relative to the previous week, as incoming economic data continues to suggest a pickup in the pace of growth,” Fratantoni said. “Although the average rate for the week was up only a few basis points, the increase was matched by a large drop in refinance volume, and purchase application volume also declined.  Some lenders continue to report that they have pre-approved borrowers who have been unable to find a property given the tight inventory in certain markets.” However, some industry leaders did not see the proverbial glass as being half-full. “I believe the drop in the applications is consistent with drop in consumer confidence for June,” said Chris Sorensen, director of mergers and acquisitions at Corona, Calif.-based Paramount Residential Mortgage Group (PRMG) and author of Financial Sense to White Picket Fence. “There is uncertainty in the U.S. and the world, and the public inherently knows this and is reacting. I believe we’ll bounce along where we are throughout the traditional buying season and continue until such time that we are able to go a quarter or two—absent a U.S. or world crisis being reported in the news.” Frank T. Pallotta, managing partner at Rumson, N.J.-based Loan Value Group, believed mortgage applications will be stuck in a rut unless significant changes occur. “It will either take a greater pickup in housing demand or lower rates,” Pallotta said. “And I don’t think we’ll see lower rates in our lifetime.” Pallotta added that continued uncertainty among Americans on the state of the economy, coupled with what he dubbed “ridiculously high” unemployment and unsteady consumer confidence, will further erode the housing market’s viability. “We are still in a sort of a malaise,” Pallotta continued. “We are uncertain if we are still in a recession or if we are out of the woods yet.” Still, there was nothing in the data to suggest a new wave of tumult. “We’re seeing some resilience in the market,” said Dennis Hardiman, CEO of Newport, R.I.-based Embrace Home Loans. “Although there are no near-term incentives to take advantage of in the market, we are seeing consistency in the rate environment over the last week.” Logan Mohtashami, Irvine, Calif.-based senior loan manager at AMC Lending Group and a financial blogger at LoganMohtashami.com, did not foresee any acute changes in application trends. “If you look at the data since May 2013, we’ve seen a downtrend since rates have risen,” Mohtashami explained. “This has destroyed the refinance and softened up the purchase market.” Mohtashami acknowledged last week’s 10.3 percent uptick in applications as an annual anomaly. “We always get a weird two-week period after a holiday, then we go back to the trend,” Mohtashami said. Yet Mohtashami held out hope for a better near-future. “Year-over-year, we should be getting better—or less bad—toward the end of the year because the high comps last year are going away,” Mohtashami said.
Link copied
Published
Jun 18, 2014
Coming Up See All
Dec
01
How to Qualify Foreign National Borrowers with Acra Lending's Investor Cash-Flow Program
Webinar
1:00 PM ET
Dec
02
Certified Military Home Specialist Course - Basic Training
Webinar
11:00 AM PT / 2:00 PM ET
Dec
07
OriginatorTech
Virtual
•
11:00 AM ET
Get the Daily
Advertisement
Advertisement
Analysis and Data
Forbearance Exits Mount, But Foreclosure Activity Remains Muted