Tight mortgage lending standards continue to affect sales for single-family builders across the nation, according to a survey released by the National Association of Home Builders (NAHB). Well over half of the single-family builders surveyed indicated that lending standards were "tight" or "very tight," while only 11 percent indicated that standards were "somewhat easy" and no builders described them as "very easy."

"While housing has seen some positive growth throughout the year, there is no denying that tight credit conditions are hindering a full, healthy housing recovery," said NAHB Chief Economist David Crowe. "These persistently tight mortgage credit standards continue to limit the number of creditworthy borrowers, particularly younger families and first-time homebuyers, from entering the housing market."

The survey also asked builders if they had lost any sales over the last six months due to buyers not qualifying for a mortgage. Eighty-three percent answered "yes," and of these, the average share of sales lost was 9.7 percent. NAHB estimates that this 9.7 percent translates to 18,700 new-home sales lost because buyers were unable to qualify for mortgages.

"NAHB advocates for prudent lending standards, but we've seen banks and regulators swing the pendulum too far and create an environment where lending standards are too restrictive," said Kevin Kelly, NAHB chairman and a home builder and developer from Wilmington, Del. "We want a return to reasonable lending standards where qualified borrowers are able to obtain a mortgage and create the American dream for themselves." 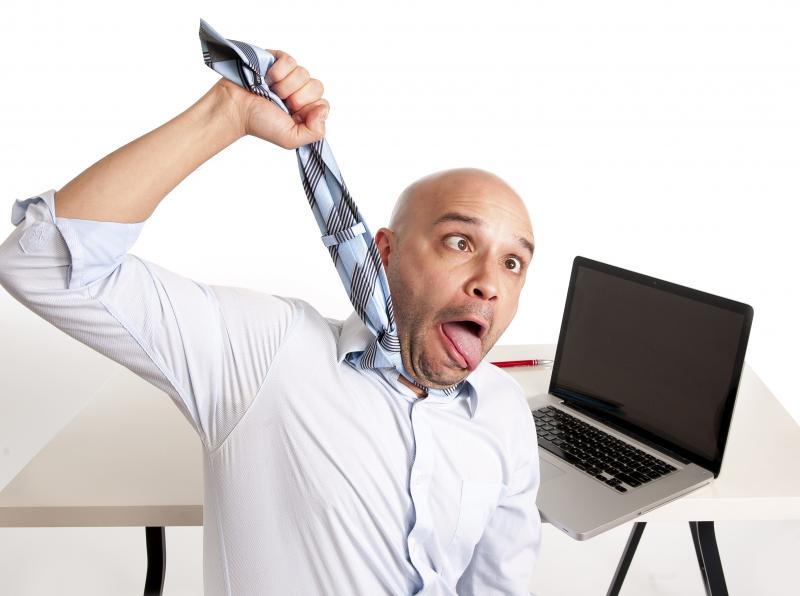 NAHB has supported many housing finance reform policies that would help reverse tight lending conditions, including:

A tight lending market for potential homebuyers is just one of the headwinds impacting the housing recovery today. Builders also report that rising costs for building materials and shortages of finished lots and labor are problems they are facing.