42% Of U.S. Homes Are Equity-Rich – NMP Skip to main content 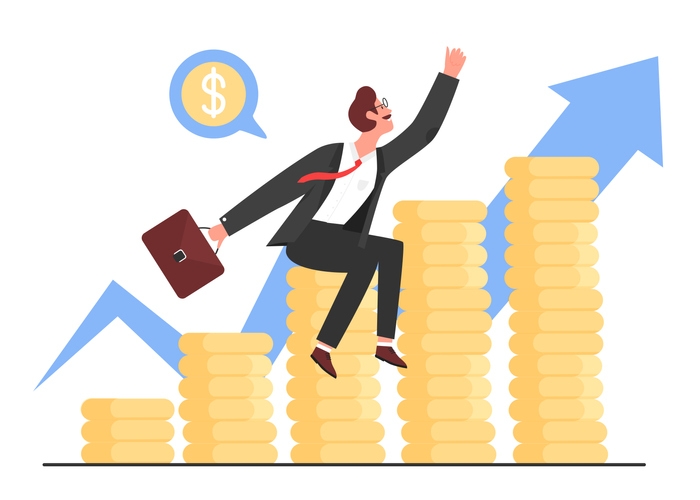 These gains come after the U.S. housing market concluded one of its best years in the past decade.

ATTOM released its fourth quarter U.S. Home Equity & Underwater Report, showing that nearly 42% of mortgage residential properties in the United States were considered equity-rich. This means that the combined estimated amount of loan balances secured by those properties was no more than 50% of their estimated market value.

The report also showed that 1 out of every 32 mortgaged homes were considered seriously underwater in the fourth quarter of 2021. A combined estimated balance of loans by the property of at least 25% more than the property’s estimated market value. That figure is down 3.4% of all U.S. homes with a mortgage in the prior quarter and 5.4% or 1 in 18 properties a year earlier.

These gains come after the U.S. housing market concluded one of its best years in the past decade. Since the start of the pandemic, rock-bottom mortgage rates and the desire for a change in landscape caused the market to flood with a wave of new home buyers.

Some warning signs of a weakening foundation under the market have emerged in the second half of 2021: the massive decline in home affordability, rising foreclosures, and falling investor profits. The upward surge in inflation posts additional concerns, but this past year saw the biggest improvement in portions of mortgage payers who were either equity rich or underwater.

"Another quarter, another boost to the balance sheets of homeowners in most of the United States – that was the story from the fourth quarter of last year. As home prices kept rising, so did the equity built up in residential properties, to the point where close to half of all mortgage payers around the country found themselves in equity-rich territory," said Todd Teta, chief product officer with ATTOM. "No doubt, there are market metrics that pose warnings about how long the boom can last and equity can keep improving. We keep watching those closely. But for now, homeowners are sitting pretty as the wealth they have tucked away in their homes keeps growing."

Folks who are thinking about home equity loans may have reason to feel better about their choice to move forward with one.