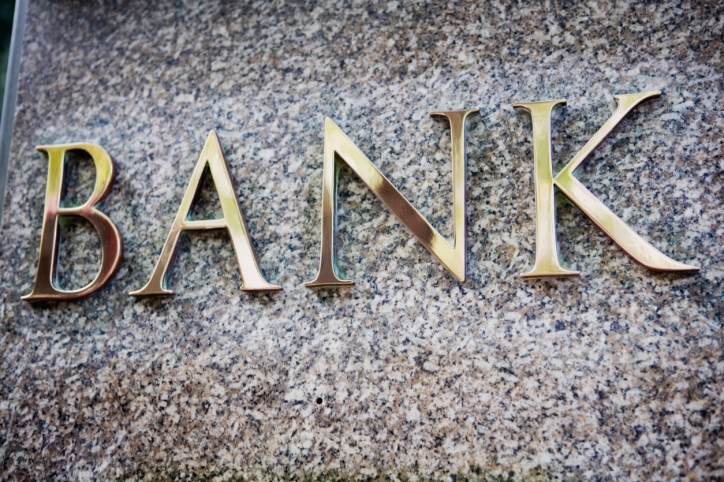 Community banks did not cause the housing bubble, but they were nonetheless grouped with all lenders into absorbing the post-2008 regulatory burden placed on financial institutions by the Dodd-Frank Act and the Consumer Financial Protection Bureau (CFPB). And while the compliance requirements have taken a financial toll on these smaller institutions, they nonetheless persevere in pursuit of residential mortgage originations.

On the downside, community financial institutions saw a 26 percent increase in the number of hours and employees required to meet regulatory compliance demands in the third quarter, according to the latest Banking Compliance Index (BCI), compiled and analyzed by Continuity Control, a New Haven, Conn.-based provider of a compliance management system for community financial institutions. The latest BCI found that the average community bank needed to devote 653 additional hours, or the equivalent of 1.86 full-time employees, to manage the 82 new regulatory changes added in the third quarter. To meet those needs, the average institution had to spend an additional $45,264 on compliance last quarter, according to Continuity Control.

“Anecdotally, most bankers say they felt like the third quarter was a light one in terms of compliance, but the data shows otherwise,” said Pam Perdue, executive vice president of regulatory insight at Continuity Control. “The number of regulatory changes last quarter reached the highest level we've seen since 1995. Even when the changes are minor in scope, they require time to identify, analyze, and implement. Upticks like these historically have forced banks to add headcount and divert time, money and staff from more profitable areas–those traditional responses are unsustainable in 2014 and beyond. Rising demand for compliance professionals is also a major factor in compliance cost increases. Regulators are placing greater scrutiny on banks' compliance staffing, and as a result, compliance positions are becoming more expensive and harder to fill.”

But despite the increased demands placed on the community banks, there is little evidence that these institutions are ready to throw in the towel.

“After the rules came out last year, a lot of lenders said they will only stick to QM,” said Tim G. Arthun, director of government relations with the Pennsylvania Association of Community Bankers. “And others said they were going to do QM but would also look at some exemptions that came out [in Title XIV mortgage rules that went into effect in January 2014]. But it is still a little too early to see the exact market impact this will have.”

“I see a rise in community banks as far as lending is concerned because people are tired with the big guys,” he said, noting that community banks’ reputation for sterling customer service continues to make them stand out from the larger competition. “I used to work for a community bank and they are still the backbone of this country. They do things the old-fashioned way: they actually care for their customers.”

Still, the community banks have a decidedly non-level playing field on which to compete.

“With the unintended over regulation of community banks as a result of Dodd-Frank and CFPB, it is making it more difficult for these smaller banks to compete in the mortgage field,” said Les R. Kramsky of the Marlboro, N.J.-headquartered Law Offices of Les R. Kramsky LLC. “As a result of these regulations, community banks are facing increased costs, especially in the area of compliance, whereby some community banks may be forced to consider narrowing their services offered in response to these regulatory burdens.”

Yet Kramsky believed that while some community banks may ultimate withdraw from this space, most will press on and adjust their business operations.

“I am of the opinion that community banks will continue to offer residential mortgage loans, but many will be narrowing their products and services offered, which translates to fewer loans that will get made,” he said.

And one industry leader stated that the regulatory burden that community banks shoulder will eventually be changed in lieu of the disadvantage placed upon these financial institutions.

“I am very surprised they haven’t adjusted some of the rules for community banks—they are clearly at a disadvantage,” said Logan Mohtashami, an Irvine, Calif.-based senior loan manager at AMC Lending Group and a financial blogger at LoganMohtashami.com. “They clearly don’t have the luxury or capacity that the bigger banks have. I wouldn’t be surprised if we see some adjustment for community banks in the next two to four years.”