More Than 80 Percent of U.S. Homeowners Have Regrets About Their Purchase 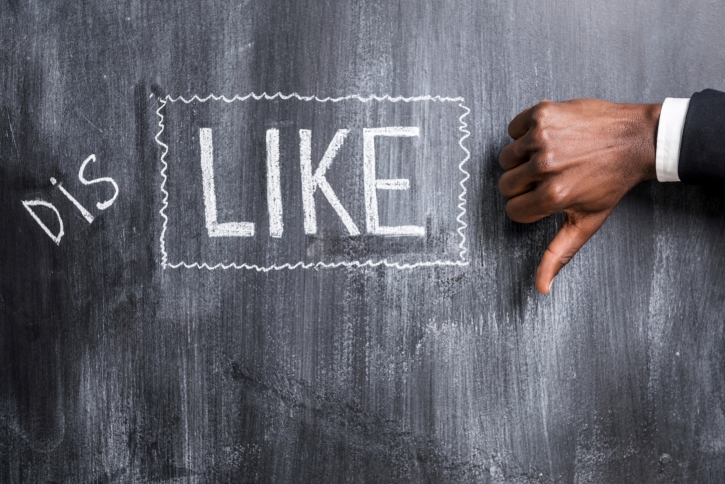 Finding the right-size home in the perfect location, with good schools, friendly neighborhoods, low maintenance costs and at the right price is hard, as 80 percent of Americans have at least one regret about their home purchase, according to new data from HSH.com. The survey shows that not only do Americans think that their homes are too small, but that many wish they had done more research before purchasing.

Here are the top-five regrets and the percentage of respondents who said it was their biggest disappointment:

"Compromise is often key in successfully buying a house," said Keith Gumbinger, vice president of HSH.com "Over time, though, some compromises can turn into annoyances and even regrets. In some cases, changes can be made to smooth out the rough edges via home improvements and such, or a homeowner can learn to live with these shortcomings. In others, curing these irritants may require a full rethinking of the decision to buy a given home in a given location, and a move to another home may be in order. If this becomes the choice, it's a good thing that mortgage rates and home prices are still favorable, as this helps to keep the costs of getting a more suitable home manageable."

While many of the 2,000 respondents said they did their homework on these issues, these are the large percentages who regret not researching the following:

Many of these issues don’t surface during an open house and may manifest years after the purchase as a family grows or a member moves out. Despite these regrets, which almost 95 percent of the survey respondents said they think about at least occasionally, 66.4 percent of Americans said they would buy their current home again, and 67.96 percent said that they are not planning on moving within the next five years.