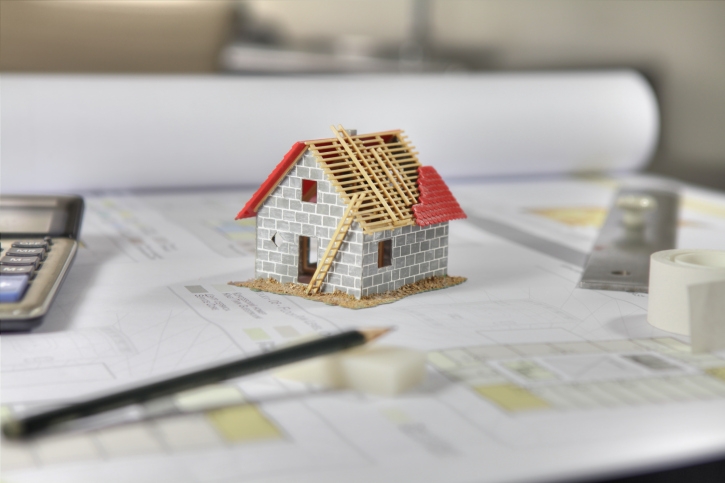 HOPE NOW has released its August 2014 loan modification data, which found that an estimated 40,000 homeowners received permanent, affordable loan modifications from mortgage servicers during the month. This total includes modifications completed under both proprietary programs and the government’s Home Affordable Modification Program (HAMP).

Of the permanent loan modifications completed in the month of August, an estimated 30,000 were through proprietary programs and 9,648 were completed via HAMP. 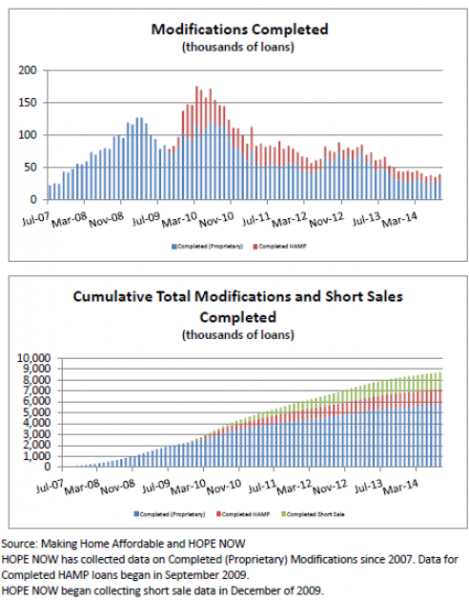 Delinquencies of 60 days or more were under two million for the sixth straight month—at approximately 1.89 million. This represented a slight increase (1.6 percent) from the previous month. Delinquency data is extrapolated from data received by the Mortgage Bankers Association for the second quarter of 2014.

Other Key Metrics: August vs. July
►Loan modifications: Approximately 40,000 completed in August vs. 35,000 in July—an increase of approximately 12 percent.

►Deed in-lieu: Approximately 2,400 completed in August vs. 2,500 in July—a decrease of seven percent.