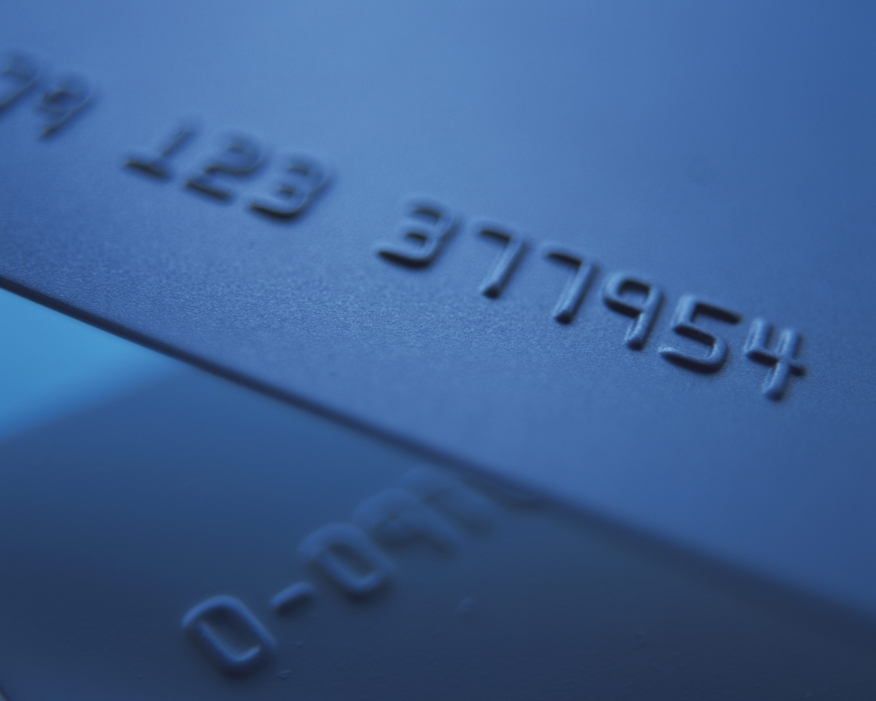 “The composite default rate continues to show very little movement, remaining close to one percent. The default rate on autos is up slightly from last summer’s low but below levels of a year earlier. Default rates for bank credit cards are at their lowest levels since the series began in 2004 while first mortgage defaults are up very slightly from summer lows.” said David M. Blitzer, managing director and chairman of the Index