Maine Governor Suggests a Reverse Mortgage for a Tax-Burdened Farmer 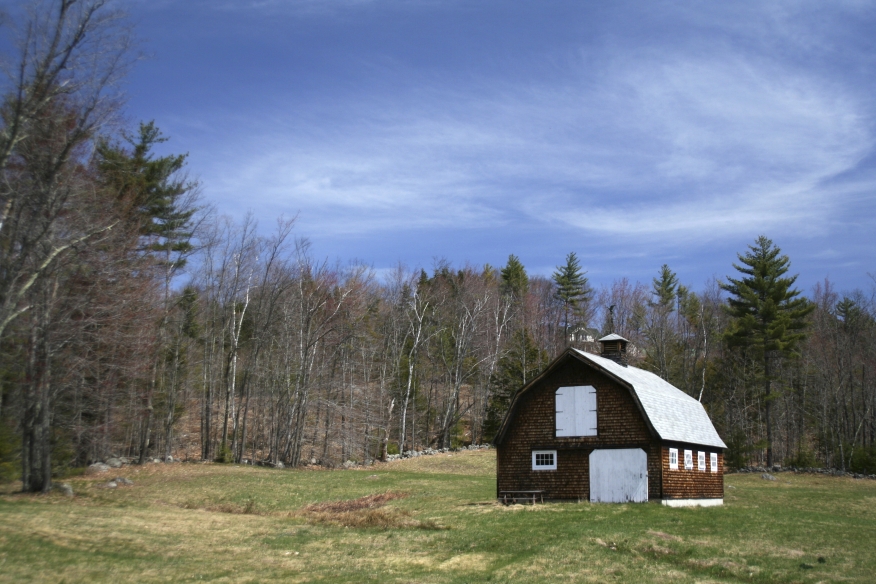 A flippant comment made by Maine’s governor to a beef farmer burdened with high property taxes is being promoted a viral video by a left-of-center political group.

Maine Progressives Warehouse, a sharp critic of Republican Gov. Paul LePage, has posted an excerpt of a video from Gov. LePage’s March 12 town hall meeting in Auburn. In the video that is now online, LePage was questioned by beef farmer Ralph Caldwell on property taxes. Caldwell, whose voice is heard addressing the governor from off-camera, stated that his family established the farm in 1894 and paid up to $48,000 annually in property taxes. Caldwell added that he declared no income taxes and was anticipating a carry forward of $500,000 over the next 10 years. He concluded his remarks by telling LePage, “I think you are coming to get me, and you have been a hero of mine for four years.”

Gov. LePage insisted that he was not “coming to get him,” but then went into a brief statement on Maine’s complicated property tax system. He then returned to Caldwell’s issue by stating, “I don’t know of your particular situation, but you must own a whole lot of land, and maybe we can get you a reverse mortgage.” Gov. LePage laughed over his remark and several audience members could be heard laughing with him, at which point the video ends.

While the humor of LePage’s remarks might be a matter of taste, his grasp of the product is somewhat a problem: the question was related to property taxes on an agricultural business and not a residential property. Because Caldwell’s beef farm is a commercial operation, LePage’s advice is incorrect because reverse mortgages are not applicable for commercial properties.