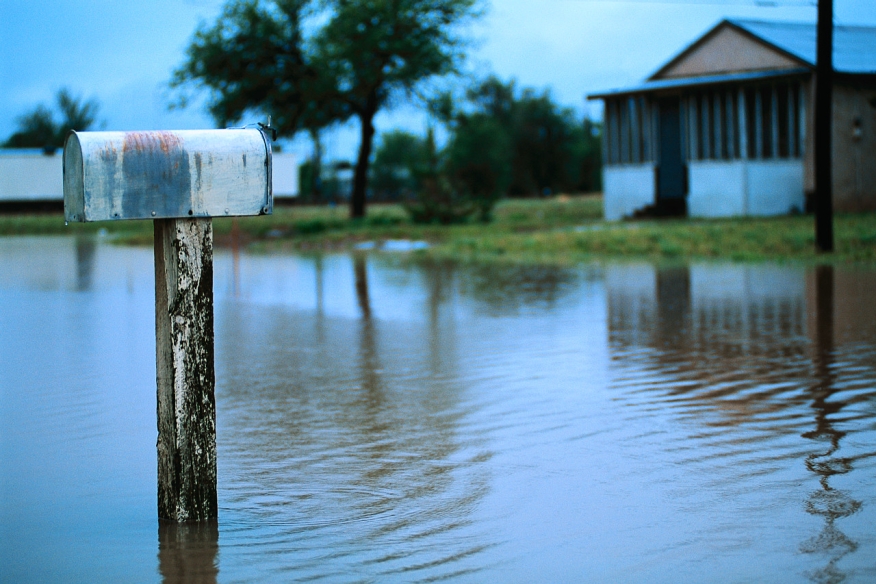 U.S. Representatives Dennis Ross (R-FL) and Patrick E. Murphy (D-FL) have jointly introduced bi-partisan legislation that would give states the ability to regulate and license flood insurance policies. The Flood Insurance Market Parity and Modernization Act of 2015 would encourage the development of a robust private flood insurance market that will provide homeowners greater coverage options and pricing. Allowing private insurers to come into the government-dominated flood insurance market creates competition and results in better policies and pricing which will benefit homeowners. In addition, the innovations involved in that process will ultimately ensure that the National Flood Insurance Program (NFIP) is held accountable for its policies and practices.

“Floridians and Americans across the country would greatly benefit from more choices when it comes to flood insurance policies,” said Rep. Ross. “More choices can mean better coverage and cheaper policies for homeowners. It’s great that the Florida Legislature just passed a bill that would create a state regulatory framework for private flood insurance companies to provide policies for homeowners. Today, Rep. Murphy and I introduced a bill in the U.S. House of Representatives that would remove the excessive restrictions that the federal government places on private flood insurance companies. This would allow states to be able to fully utilize their regulatory framework (like the one the Florida Legislature just approved) to license flood insurance policies. Together, these bills are a big win for homeowners.”

"I am excited that we may finally be getting affordable flood insurance for everyone in the United States," said John Councilman, president of NAMB—The Association of Mortgage Professionals. "We urge the Financial Services Committee and Congress to pass this legislation as quickly as possible to help American consumers and our economy."

“Homeowners across the State of Florida know firsthand the importance of certainty and affordability in their flood insurance.  While I strongly support the National Flood Insurance Program, giving Floridians more options with their plans makes the most sense.  We know that marketplace competition will ultimately lead to a better deal for Florida families,” said Rep. Murphy. “This bill would get the federal government out of the way of letting Florida foster a competitive market to drive down costs for homeowners.”