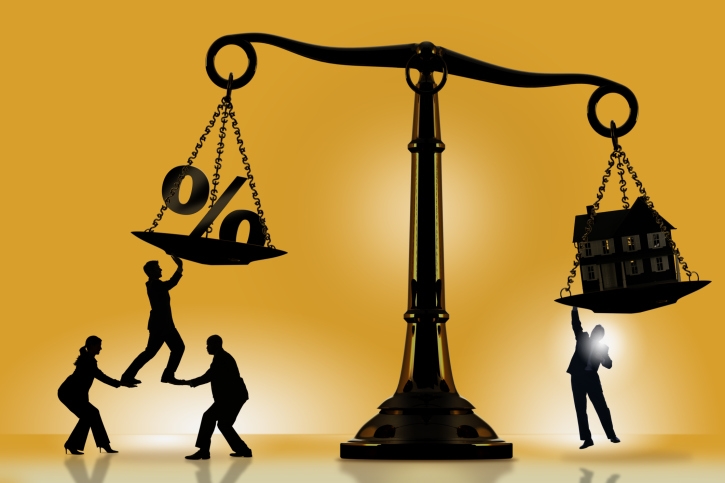 "The Treasury market was relatively quiet this week, and as a result the 30-year mortgage rate barely budged," said Sean Becketti, chief economist, Freddie Mac. "Inflation fell shy of expectations in August, up 0.2 percent over the past year, but core consumer prices increased 1.8 percent year-over-year. Low mortgage rates help to support housing markets, which continue to bring good news. The National Association of Home Builders' HMI came in above expectations at 62, which is a 10-year high." 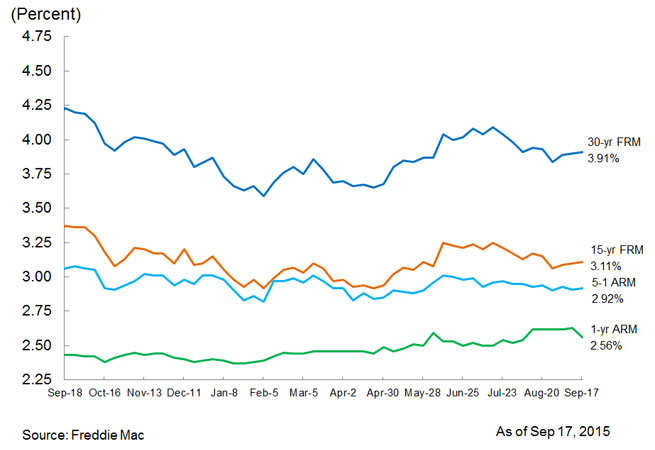 "Even if the Fed decides to raise short-term interest rates, we don't expect a significant impact on the housing market," said Becketti. "We're still on track for the best year of home sales since 2007. And in contrast to two years ago, when mortgage rates spiked in response to the Taper Talk, the economy is in much better shape and markets have been expecting the Fed to act for months. While our outlook incorporates a moderate increase in mortgage rates over the next 18 months, rates are likely to remain low by historical standards and should not be a determining factor for most Americans looking to purchase a home."