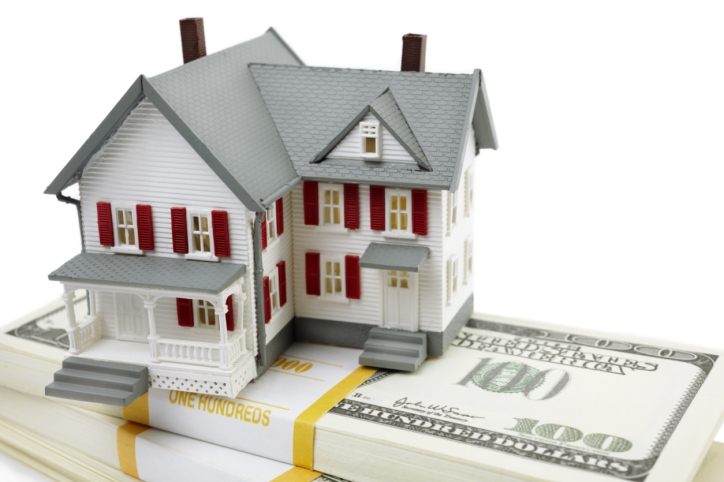 The level of home equity among the nation’s seniors reached $4.08 trillion during the second quarter, a new record high, according to data released by the National Reverse Mortgage Lenders Association (NRMLA).

According to NRMLA, this activity was driven by an estimated $122.8 billion increase in the aggregate value of senior housing, which was offset by a $5.7 billion increase in senior-held mortgage debt. The NRMLA/RiskSpan Reverse Mortgage Market Index (RMMI) reached an all-time high of 195.29 in the second quarter, surpassing the prior record of 192.03 set in the fourth quarter of 2006. On a quarter-over-quarter basis, the index rose three percent in the second quarter with senior home equity rising by $117.1 billion.

“The strong gains in housing wealth among America’s seniors are an encouraging economic indicator for the millions of boomers who weathered the recession on the cusp of their retirement years,” said NRMLA President Peter Bell. “The home equity they’ve worked so hard to build up can serve as a valuable financial management tool for years to come.”