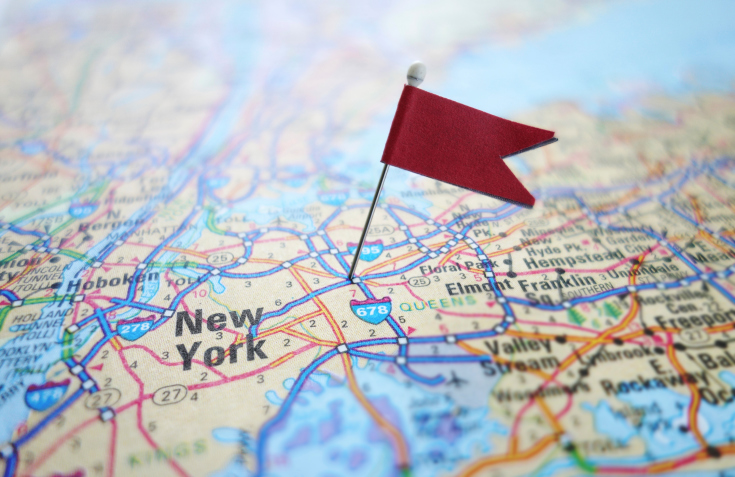 Anthony Albanese, who was named Interim Superintendent of New York’s Department of Financial Services (DFS) following the resignation of Benjamin Lawsky, is going to leave his job in December, reportedly after a clash with Gov. Andrew Cuomo’s office.

According to a Bloomberg News report that cited an unnamed source, the surprise announcement came after tension arose on the DFS exercising the right to issue subpoenas without informing the governor’s office prior to their issuances.

Lawsky, a protégé of Gov. Cuomo, was the first director of the DFS, which was created in 2011. His leadership of the DFS was notable for its high profile pursuit of major U.S. and international financial services companies, and he quickly became one of the most prominent state banking regulators. Albanese did not operate under the same high profile coverage as Lawsky, and in a press statement he tersely announced his departure without citing any specific achievements or problems during his brief period with the department.

“After four years at DFS, I decided it was time to return to the private sector, and I have accepted another opportunity outside of government,” he said in the statement. “This was always intended to be a temporary position to help smooth the transition process.”

The transition period for the DFS is now in a state of confusion, because there is neither an interim replacement for Albanese or a full-time replacement for Lawsky—and the latter would require approval of the state’s legislature.