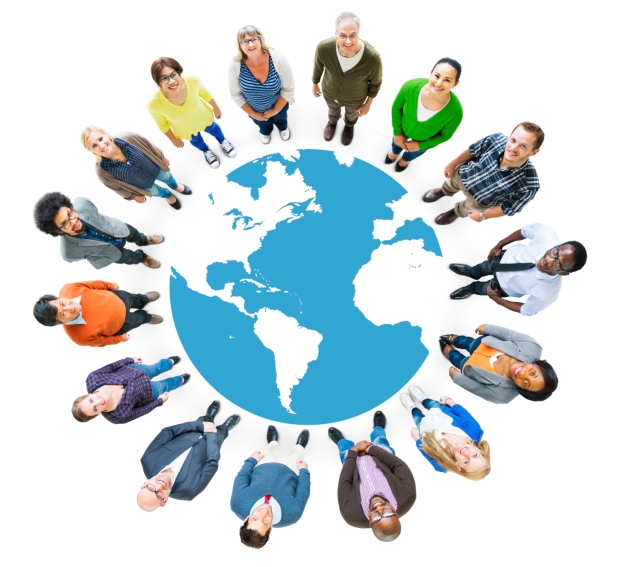 What does culture have to do with marketing? Everything! Culture is what gives us our identity, what is learned, shared and passed on to others. Whether a company is trying to sell candy bars, energy drinks, cars, financial services or even mortgages, marketers need to know and understand the culture of their target audience. Companies who learn about the differences and similarities among consumers will develop the best products, promotions and strategies. Yet, when it comes to multicultural marketing, companies often get confused, intimidated or think it may not be worth the hassle.

When it comes to the housing and lending industry, the numbers are compelling and make the case for why a company should make a concerted effort to reach out to the multicultural segments. Much has been written regarding the booming Hispanic population in the United States and homeownership trends. For example, from 2000-2014, Hispanics accounted for 50 percent of the net growth of overall owner households in the country. A 2014 study by the Urban Institute projects that Hispanics will account for 55.5 percent of new homeowners from 2010-2020.

So what do these statics and culture have to do with each other? Organizations that take time to understand the culture of this consumer base will be the ones that will be best poised to attract, retain and serve this growing demographic. Just as companies research for the general market, they also need to do research to develop a well thought out Hispanic marketing plan. Understanding key elements of the Hispanic culture can help you understand how to better position your product/service.

When marketing, a company can explicitly communicate their product and service by listing all the benefits to a consumer. This, however, wouldn’t necessarily make a connection with a buyer. With so many companies to choose from, why would a consumer choose to partner with a company that doesn’t bother to understand them or make a connection to them? Some companies simply don’t know how to incorporate the elements of culture into their marketing plan. Here are some considerations to help you start to think a little differently.

Language
It used to be that Hispanic marketing was synonymous to in-language marketing. In a recent study by Pew Hispanic Research indicates that 68 percent of U.S. Hispanics (ages five and older) speak English proficiently. It’s really not an issue of ability, but rather of consumer preference. Having bilingual salespeople, client service representatives, collateral and Web presence are all ways in which a company demonstrates its commitment to this segment and ensures they are able to assist a customer whose preference is Spanish.

Concept of time
Mainstream American culture emphasizes that time is money. We put a high value on productivity and getting down to business. In many cultures, including the Hispanic culture, work gets done but the approach is much different. Take for example, a person communicating how they spent summer vacation. In Spanish it would go something like, “Pasé mis vacaciones en Nueva York,” which literally means they “passed the time in New York.” In English, we would say, “I spent my summer vacation in New York.” The difference between the concept of “passing the time” vs. “spending time” says a lot.

Formality
The Spanish language has distinct grammatical rules for elders, people of seniority or people that you have just met. Even if you don’t use Spanish in your marketing efforts, the rules around formality still apply. Using informal tenses can appear disrespectful and amateur so, if you do use Spanish, it’s extremely important that salespeople and telemarketers are properly trained.

The individual vs. the group
Millennials are influencing, and in many regards, changing culture as we know it. Twenty percent of Millennials identify themselves as Hispanic. There is no doubt that this younger generation values their individualism just as mainstream Americans strongly identify with the “I” or “me” mindset. However, unlike other Millennials, Hispanic Millennials still strongly connect and feel connected to their cultural heritage.

Also, Hispanics are much more likely to live in a multigenerational household than other segments. This includes living with parents as the head of household, or adult children as heads of households with parents and siblings with their families living with other family members. Making sure to show and understand the importance of the extended family is very important.

Food and music
Aside from language, food and music are ways in which an individual can hold on to, cherish and experience their heritage no matter their economic status. Nothing transports a person to a moment or place so instantaneously than when they hear that special song or taste that comfort food. And we aren’t just talking about the great dishes our abuelitas made for us! The connection between food and culture is strong among the Millennials as well. A report by the market research firm The NPD Group said Hispanics and the rest of the under-37 age group seem to want to be more involved with their meals and meal preparation.

Like food, music is a great equalizer and connector. The contagious rhythms of a Latin beat, the influence of iconic musicians like Pitbull, Jennifer Lopez, Enrique Iglesias and others have taken the Hispanic culture to the masses.

Assimilation and acculturation
Of all the elements I’ve outlined, I believe the most important one is to research where your customers live and how long they have lived there. This will give you a good indication of whether or not the customers you are seeking are assimilated or acculturated. This information can drive and define so many of the aforementioned characteristics. Assimilation is when an immigrant population adopts the culture of the mainstream. Generally speaking, immigrants assimilate by the third generation. Acculturation, on the other hand, means adding some elements of the mainstream culture, but still maintaining key elements of the original culture.

In recent years, states like Georgia and the Carolinas have experienced exponential growth in their Hispanic population. Though the total number of Hispanics is still relatively low compared to the population as a whole, the percentage of growth is off the charts. In these areas, you will find a high percentage of non-assimilated Hispanics and perhaps a small percentage of non-Acculturated Hispanics. In other words, you will likely find many recent immigrants that still have a strong dependency on Spanish and still hold on to the cultural characteristics of their native country. Keeping this in mind is very important in developing your strategy and outreach. In these circumstances, high touch and grass root efforts are very effective.   In other regions and cities, like Chicago (where 25 percent of the population is Hispanic) you will find Hispanics that speak English and Spanish equally well, who shop at high end department stores and tune into Spanish radio stations. The marketing approach in a highly acculturated market can differ greatly from the high touch approach of the new/recent immigrant population.

Bottom line, the numbers don’t lie. The Hispanic population is now widely recognized as the key driver for growth in the overall housing sector. Companies that demonstrate they understand and value the culture through meaningful messages and marketing will be the companies that win loyal customers.

A picture is worth a million words, and so is a great marketing campaign with cultural elements that bring it all home for the intended audience. And, it can be done with or without using a single word in Spanish. 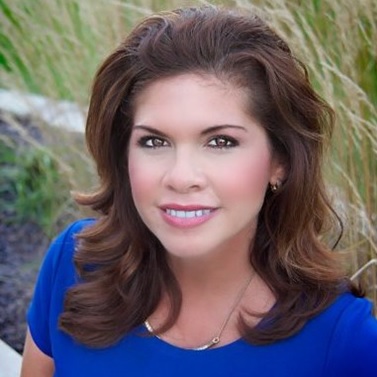 L. Maria Zywiciel is president of NAHREP Consulting Services, a marketing consulting firm specializing in the Hispanic segment and Housing industry. She may be reached by phone at (858) 622-9046 or e-mail [email protected].

It’s not just what you offer, but who you are that will propel (or impair) your sales.