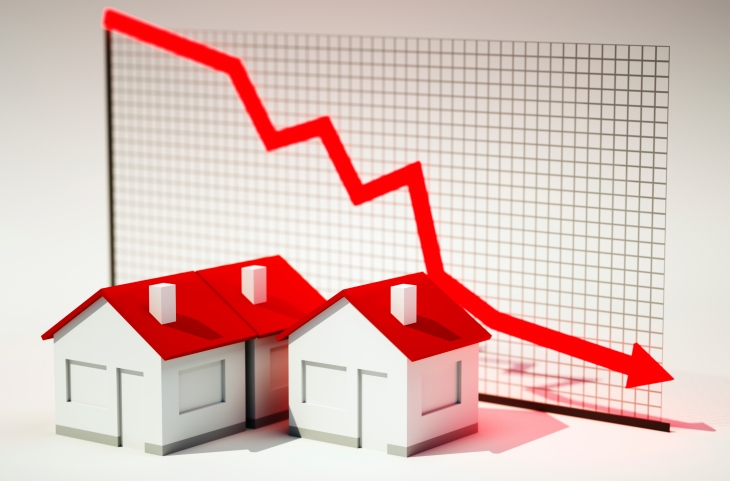 The mortgage market ended 2015 with a crash, according to the latest Weekly Mortgage Applications Survey released by the Mortgage Bankers Association (MBA). And while the latest survey combined the last two weeks of the year and included adjustments for the Christmas and New Year’s Day holidays, the numbers were still more than a little harsh.