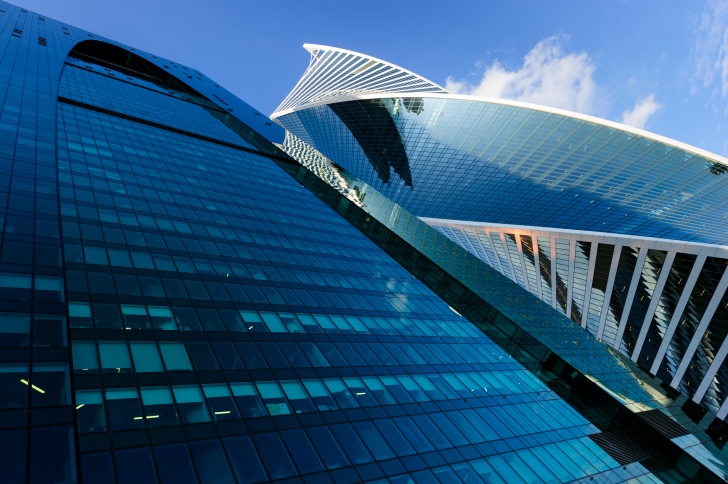 Airbnb has already created controversy in many metro housing markets, and it is also bringing its digital mischief to the commercial real estate sector. According to new analysis from CBRE Hotels’ Americas Research, users of the online service spent $2.4 billion in the U.S. between October 2014 and September 2015.

Furthermore, more than 55 percent of the Airbnb revenue was generated from five cities—New York, Los Angeles, San Francisco, Miami and Boston—which lead the nation with both competitive housing and lodging markets.

“It seems reasonable that Airbnb will impact hotels in two ways,” said R. Mark Woodworth, senior managing director of CBRE Hotels. “For existing hotels, the growth of average daily rates will most likely be curtailed. The fluid nature of Airbnb’s supply suggests that traditional hotel’s historic price premiums realized during peak demand periods will be mitigated.  The other impact may be on new hotel construction. Airbnb may be an impediment to traditional hotel construction and could reduce traditional hotel supply growth in many markets.”

Critics of Airbnb have accused the service of disrupting the housing picture in major metro areas by taking apartments and houses off the market and turning them into short-term lodging rentals. Last year, the company successfully fought back against ballot referendums in Los Angeles and San Francisco that would have placed new regulatory controls on the service, and a new bill was recently introduced before the New York legislature would prevent apartment owners or residents in the state from advertising their units for rentals lasting less than 30 days.