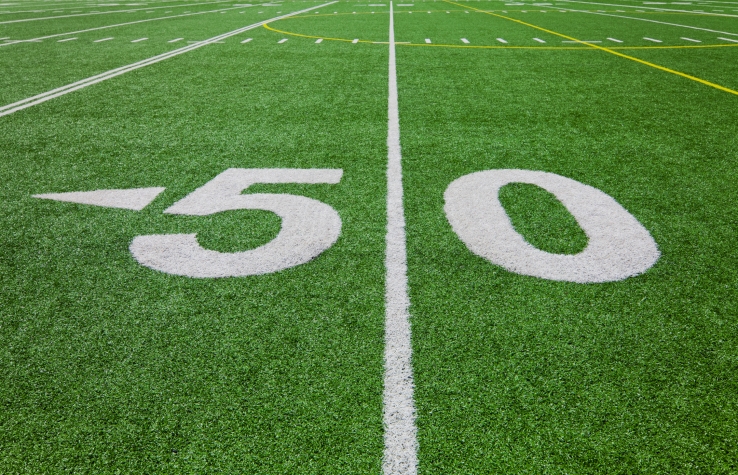 Two rival mortgage companies are taking to the airwaves with commercials that will be broadcast during Sunday’s Super Bowl. However, one is reaching out to a national audience while the other is concentrating on selected metro markets.

On the national scale, Quicken Loans will present a one-minute commercial hyping its online Rocket Mortgage technology. With an opening line that reaffirms the integral role of e-commerce in daily life—the commercial’s narrator muses, “Here’s what we were thinking: what if we did for mortgages what the Internet did for buying music, plane tickets and shoes?”—the commercial then launches into a variety of special effects and scores of iPhone-entranced extras to symbolize the potential power of this technology on the wider economy.

The commercial will air during the first half of the Super Bowl broadcast, and it is already available on YouTube. While the company declined to comment on the cost of placing the commercial in the Super Bowl program, it nonetheless stressed the value of being seen in this much-anticipated presentation.

“There’s no better place to communicate how Rocket Mortgage will help Americans reach their homeownership goals, and in turn impact the entire economy, than during America’s favorite game,” said Jay Farner, president and chief marketing officer for Quicken Loans.

However, the Super Bowl broadcast also enables local television stations to include their own commercials as part of the wider show, and that’s where Guaranteed Rate Inc. comes in. The company will run a 30-second commercial on its digital mortgage product on stations in four major metro markets (Boston, Chicago, Salt Lake City and Tampa) that will carry the game. Television home makeover personality Ty Pennington, a longtime celebrity endorser for the company, stars in this commercial, which is now on YouTube.

Guaranteed Rate CEO Victor Ciardelli noted that while the advertisement is not part of the national broadcast, it still raises the visibility of his product.

"We are thrilled about the successful launch of Guaranteed Rate's digital mortgage and can't wait to see it featured in its rightful place alongside the nation's biggest brands," he said.

Also available for preview on YouTube are the Super Bowl commercials from two other financial services companies with a presence in the mortgage space: Social Finance Inc. and SunTrust Banks.