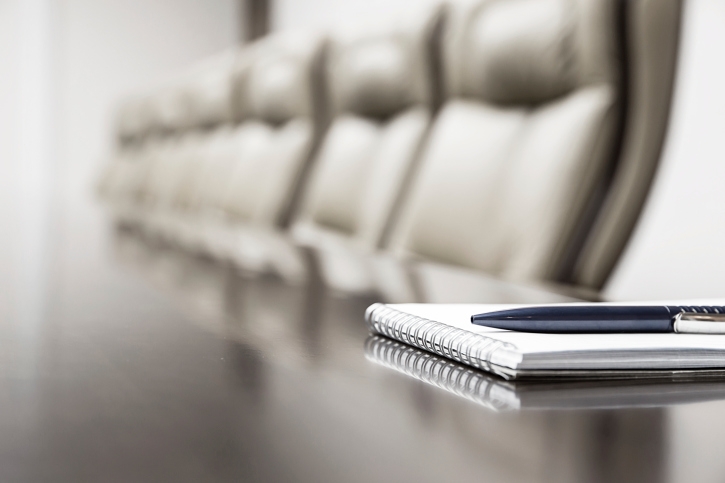 The conga line of Consumer Financial Protection Bureau (CFPB) chieftains dancing their way from the realm of federal regulatory oversight into the financial services power corridors just grew again as Meredith Fuchs, the former acting deputy director, landed a spot as senior vice president and chief counsel on regulatory issues at Capital One.

However, this is the second time this week that news of a CFPB officer getting at a top spot in the financial service world was discovered via a LinkedIn profile update. In this case, a reporter at The Hill noted Fuchs’ LinkedIn profile was changed to reflect her Capital One position–the company did not issue any press release on the hiring. Earlier this week, BuzzFeed News relied on LinkedIn to identify former CFPB Senior Counsel Mitch Hochberg as Goldman Sachs’ new vice president in charge of the compliance.

Fuchs succeeded Steven Antonakes as CFPB Deputy Director after he left to join the executive hierarchy at Boston’s Eastern Bank. Since the CFPB was launched five years ago, at least 45 high-ranking officials have joined major financial services players including JPMorgan Chase, Wells Fargo and BlackRock or have set up show at influential Washington lobbying firms.