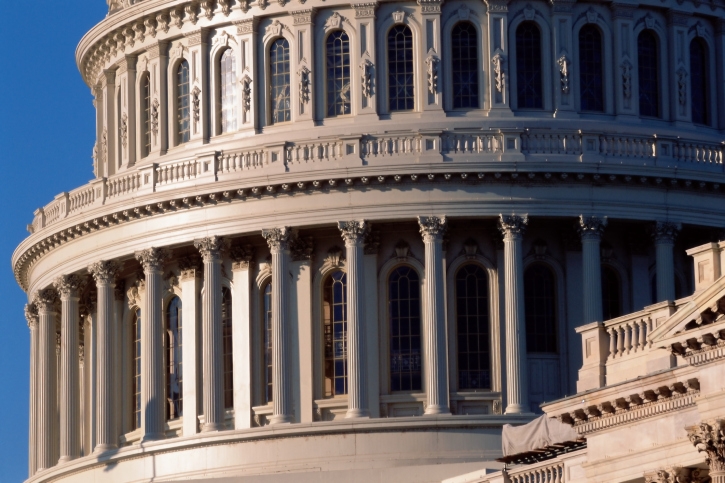 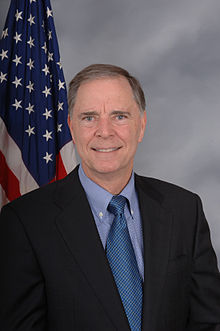 Rep. Bill Posey (R-FL) (pictured right), the author of HR 3393, the Mortgage Fairness Act, is questioning whether the Consumer Financial Protection Bureau (CFPB) is intentionally obstructing efforts by mortgage brokers to succeed at their work.

HR 3393, according to the Congress.gov Web site, “amends the Truth-in-Lending Act to revise points and fees under a high-cost mortgage, which currently include all compensation paid directly or indirectly by a consumer or creditor to a mortgage originator from any source, including a mortgage originator that is also the creditor in a table-funded transaction.”

Speaking yesterday at the Legislative & Regulatory Conference presented by NAMB—The Association of Mortgage Professionals, Rep. Posey noted that the Bureau has a history of acting unilaterally on many issues, except when it comes to making life easier for mortgage professionals.

“I know, the CFPB knows, they know that we know, everybody knows that consumers fare better when they have more options,” said Rep. Posey, who was previously a real estate agent before entering politics. “The CFPB has recognized this issue and has opted to simply throw their hands up in the air and say, ‘Dodd-Frank will not allow CFPB to change its policy.’ I don’t think the law allows them to do a lot of things that they’ve done. I think the law would allow them to do this, but they are taking the position that they don’t have that ability.”

Rep. Posey, who was a guest speaker yesterday during the Legislative & Regulatory Conference, added that the CFPB’s name and mission often seem to be contradictory. “It’s the biggest misnomer I’ve ever heard: Consumer Financial Protection,” he said.

NAMB has been a proponent of HR 3393 and members from the association visited Capitol Hill today to lobby for its passage. To date, however, the bill has yet to be scheduled for a hearing by the House Financial Services Committee, and there is no Senate companion bill prepared for that congressional chamber’s consideration.