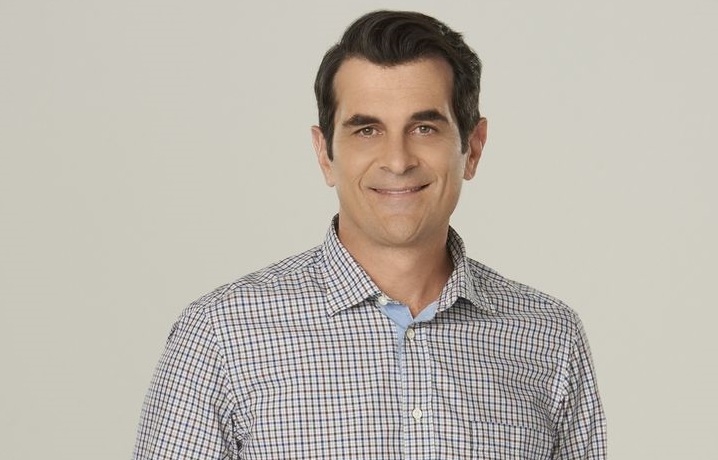 Fans of the long-running ABC sitcom “Modern Family” may have been a little confused last week when the character of Phil Dunphy’s forcefully stated that he was a “Realtor” and not a real estate agent, an action that he emphasized by adjusting the “R’’ insignia pinned on his suit jacket. However, that section of the script was not the housing-flavored humor of an irreverent comedy writer, but it was the result of paid promotional input by the National Association of Realtors (NAR).

According to an Associated Press report, ABC allowed NAR to review the “Realtor” references in the script prior to the episode’s production. The Phil Dunphy character, played by actor Ty Burrell, was also featured in NAR-produced commercials that aired on the network.

Neither ABC nor NAR would disclose how much the trade group paid for its television marketing push. And Elizabeth Mendenhall, the incoming NAR president, had no qualms of associating the “Realtor” designation with a sitcom character who is better known for his clueless bumbling than his business acumen.

“We are real people helping real individuals and providing them with a part of the American dream,” Mendenhall said. “The fact that he is approachable is part of what makes him special.”