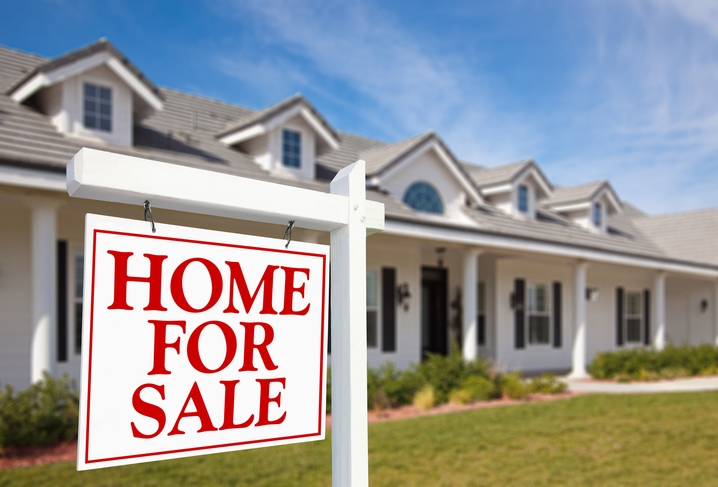 According to Freddie Mac’s Primary Mortgage Market Survey (PMMS) for the week ending July 7, the 30-year fixed-rate mortgage (FRM) averaged 3.41 percent, down from last week when it averaged 3.48 percent. This product is 10 basis points away from its lowest point of 3.31 percent, set back in November 2012.

The 15-year FRM this week averaged 2.74 percent, down from last week when it averaged 2.78 percent, while the five-year Treasury-indexed hybrid adjustable-rate mortgage averaged 2.68 percent, below last week’s 2.70 percent average. Sean Becketti, chief economist at Freddie Mac, pointed a finger of blame across the Atlantic. 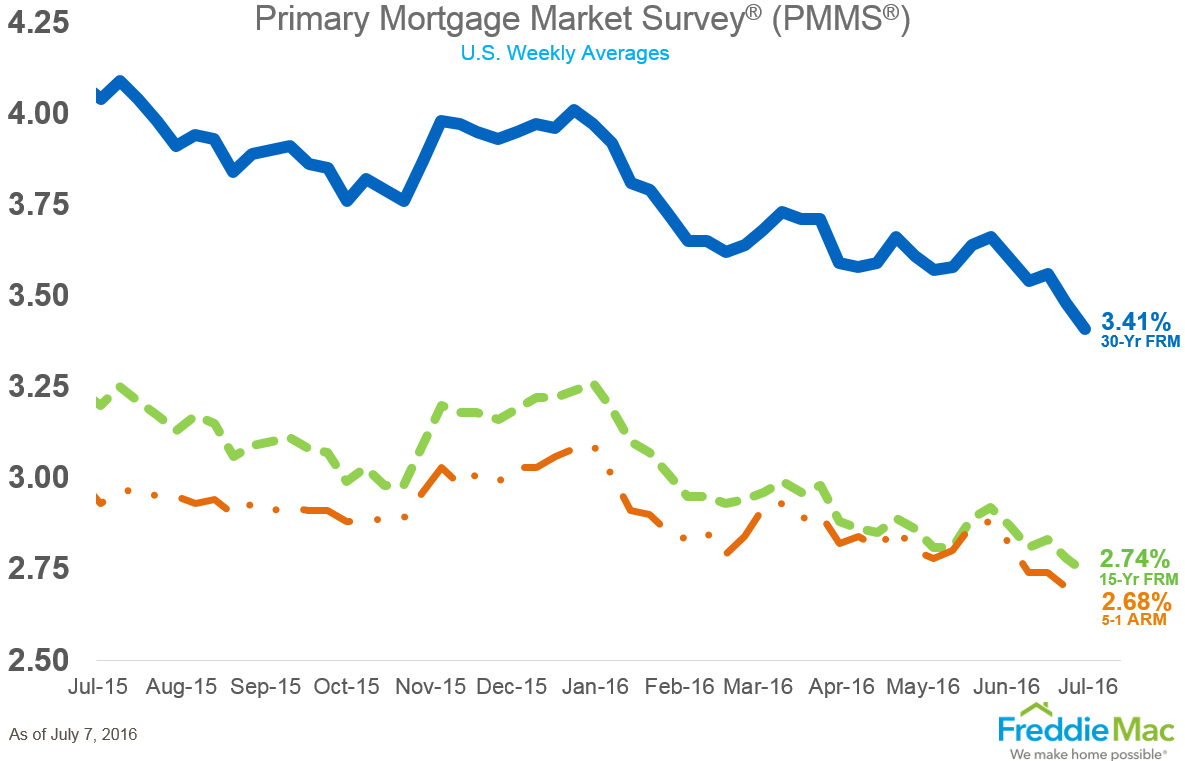