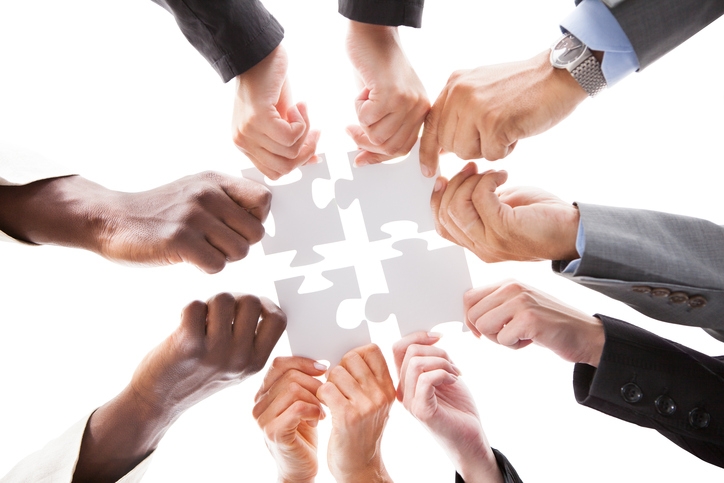 How reverse mortgages can help you stay afloat in a post-TRID world
It’s no secret that TRID has turned the mortgage lending world upside down. The new consumer disclosure rules have created a compliance quagmire for many, lengthening back-office processes and increasing post-closing costs. And while recent news reports indicate that adjustments may be made to the regulation in the future, efforts to comply with TRID have been challenging for the mortgage industry as a whole.

Attempting to quantify the extent of TRID’s impact, the Mortgage Bankers Association (MBA) reported a 60 percent decline in profits for mortgage lenders nationwide. TRID requirements have increased costs for lenders by an average of $209 per loan, according to a recent STRATMOR Group study, with most lenders claiming that losses cannot be recouped by other means.

In a post-TRID world, business for many has become more frustrating and less profitable. To offset losses, lenders need to diversify. If you haven’t considered including reverse mortgage loans in your portfolio of product offerings, perhaps you should.

A shout out to reverse mortgage loans
Reverse mortgage loans, also known as Home Equity Conversion Mortgages (HECMs), offer qualified homeowners age 62 and over access to a portion of their home equity without the burden of monthly repayment—as long as loan terms are complied with. Unlike a traditional home equity loan or a HELOC, a HECM doesn’t need to be repaid until the borrower moves, sells, passes away or fails to comply with loan terms. Further, there is no TRID requirement eating away your profits. The homeowner retains title to the home and is obligated to make tax and insurance payments, maintain the home in good repair and otherwise comply with loan terms.

Most people have heard of reverse mortgages, but few have a solid understanding of the loan, often harboring common misconceptions about the product. The truth is, in the past, reverse mortgage loans were perceived negatively and it was clear to invested parties that policy changes were needed to fine-tune the program and ensure its longevity for the millions of seniors who could benefit from this type of loan.

After extensive and productive dialogue between the industry and lawmakers, new rules have been adopted to safeguard reverse mortgage loans from the problems that plagued them in the past. With new protections in place for non-borrowing spouses, expanded rules to police industry participants and a financial assessment to ensure a borrower’s suitability, reverse mortgages are a better, stronger and safer product than ever before.

HECM loans of today are not a product of last resort, but a financial planning tool to be used strategically in retirement. With a widely praised line of credit option, borrowers can use the loan to leverage their home equity and hedge against dips in the market.

Accessing home equity through a reverse mortgage loan can also provide the funds needed to age in place—the overwhelming preference for most Americans—enabling them to make home renovations or pay for in-home care. Or, borrowers can take a HECM for Purchase Loan, which allows them to use the equity in their current home to purchase a new one more suitable for their needs as they age.

It’s all in the numbers
While consumers can choose from a variety of loan products on the market today, the fact is none of them are quite like the HECM. The loan gives older Americans access to their home equity without the burden of a monthly mortgage payment, and statistics indicate that many will need to utilize their equity—often their greatest asset—to support their retirement.

The numbers make the case. Nearly one-third of retirees have less than $1,000 in savings, according to the Employee Benefit Research Institute’s April 2015 survey on retirement confidence. An alarming majority of seniors claim that running out of money is their greatest fear, even surpassing death. At the same time, approximately 80 percent of seniors are homeowners, and homeowners over age 65 have, on average, more than $200,000 of equity, as stated in a 2016 Merrill Lynch retirement study conducted in partnership with Age Wave.

Furthermore, the number of seniors in the U.S. has increased 20 percent in the past five years, reaching 48 million—and this number will continue to grow, as reported in the December 2015 Population Reference Bureau Bulletin entitled Aging in the United States. With more baby boomers expected to reach retirement age in the coming years—and living longer—the market of potential reverse mortgage consumers will increase dramatically.

A saving grace
Demographics, economic realities and recent product revisions have led many to reassess the value of reverse mortgages. Several research studies have been published by noted academics and financial professionals in The Journal of Financial Planning and elsewhere exploring the various ways a HECM can be used strategically in retirement planning.

The Center for Retirement Research at Boston College has published a number of briefs extolling the advantages of the product. Its research predicts that more people will choose to access their home equity in the coming years. “While most retired households do not currently tap equity, this approach may be a luxury that future retirees will not be able to afford,” a brief from the Center states. “As the baby boomers retire and the retirement income system contracts, housing equity is likely to become an increasingly important source of support.”

Alicia Munnell, the Center’s director, reiterated this point to The Boston Globe last year. “Many people think of their house as a last resort fund or as a bequest for their kids. But the days of ignoring housing wealth are over. Most people will need to tap their home equity—either by selling and downsizing or taking a reverse mortgage to help pay monthly bills in retirement.”

In October, Nobel Prize-winning economist Robert Merton drew the finance world’s attention to reverse mortgages. Speaking before thousands at a wealth management conference, Merton said he believes that reverse mortgages will become essential. The house is the largest and sometimes only major asset for many in the working middle class, he said, and reverse mortgages are well suited to tap that wealth. “Americans have wrongly steered clear of reverse mortgages,” Merton said. “This is going to become one of the key means of funding retirement in the future.”

The media appears to be catching on, citing the latest research and heralding program changes as extra safeguards for consumers. Major newspapers like The Wall Street Journal, USA Today and The Boston Globe published several articles last year explaining how a reverse mortgage can be used in conjunction with other strategies to enhance a retirement portfolio. Web coverage was equally positive with sites like forbes.com, marketwatch.com and time.com detailing why home equity should be an important part of the overall retirement picture.

Shifting opinions
With momentum gathering, some are noticing a change in tide. Media coverage of reverse mortgages is trending positively like never before, and many are predicting that public opinion will follow suit.

For originators struggling to stay afloat in the wake of TRID, reverse mortgages can offer a welcome reprieve from the forward mortgage paperwork shuffle. But even more importantly, with the anticipated rise of reverse mortgage loans to correspond with the retirement of the boomer generation, this product will likely become increasingly popular.

Burdened by TRID, some originators have already added reverse mortgages to their list of product offerings. We asked some of our approved partners to weigh-in on this topic and here’s what they had to say:

“In the forward business, my cost to produce an application has gone up steadily since 2010, due to all the regulatory changes, including TRID,” says Bob Conrad, who has worked in traditional mortgage lending for 38 years. “We process three times the paper than we used to, but policy changes have capped what we can make. So, we make half of the revenue and incur double the amount of manual labor. It no longer makes sense. That’s why I’ve chosen to focus my business on reverse mortgage loans.”

Danny Shaheen, who has worked as a mortgage broker and independent loan officer for 22 years, agrees. “From a timing standpoint, reverse mortgage loans seem to be a perfect fit for loan originators like me. It’s a solution that works with what the market is doing, and it isn’t impacted by TRID guidelines. Certainly, I won’t turn away any business on traditional loans, but I plan to place more of my efforts on reverse mortgage loans.”

Reverse mortgage loans are positioned to become an important part of the retirement planning puzzle in the coming years, and mortgage professionals who can offer this product to their clients will have the advantage. 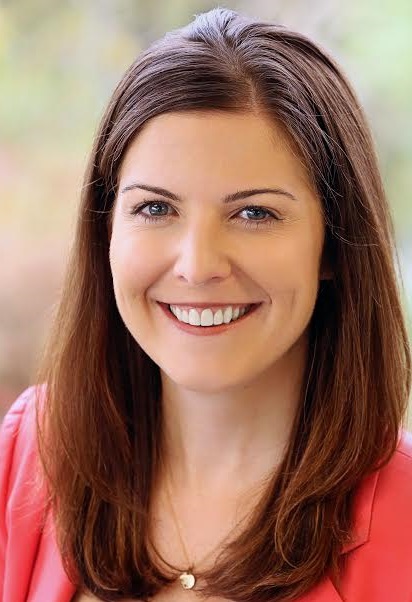 Kimberly Smith is senior vice president of Wholesale Lending at American Advisors Group (AAG). She may be reached by e-mail at KSmith@AAG.com or visit AAG.com/Wholesale.