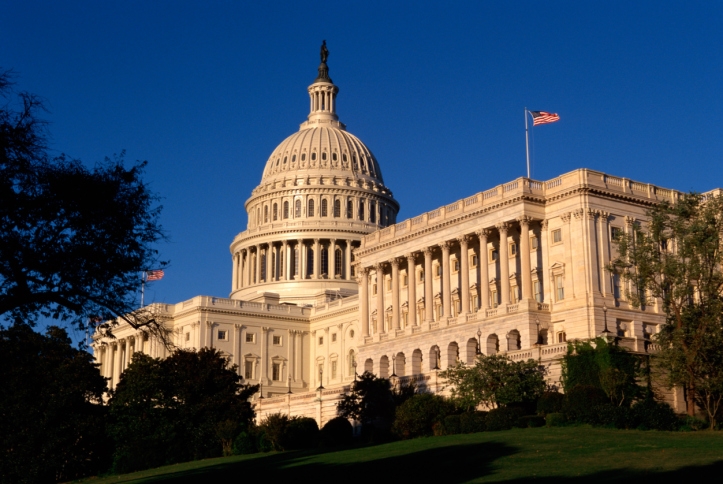 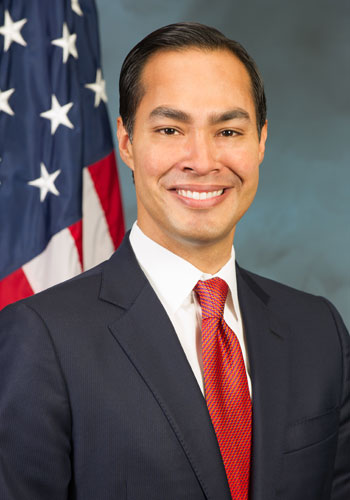 Secretary of the U.S. Department of Housing & Urban Development (HUD) Julian Castro defended his decision to expand his department’s Distressed Asset Stabilization Program (DASP) by refuting charges that he is using this program for his personal political gain.

Speaking today before the House Financial Services Committee, Castro took umbrage over last week’s remarks by Rep. Jeb Hensarling (R-TX), the committee’s chairman, that HUD opened DASP to nonprofit investor in order to make Castro’s move viable to progressives that were not enthused over having him as a potential running mate for Hillary Clinton.

“Some have tried to single out these changes as being politically motivated,” he said. “They were not. Many non-profit groups have decades of experience in stabilizing neighborhoods.”

Castro also noted that it was not unusual to upgrade or expand the DASP parameters.

“Since the program’s launch, HUD has modified DASP many times,” said Castro about the four-year-old program.”We’ve implemented a 12-month moratorium on foreclosures, strengthened DASP’s neighborhood stabilization requirements, and made the program more transparent and more competitive. In fact, no DASP note sale has been the same. And all of the program’s

changes have helped ensure it continues to meet the needs of our growing housing market.”

While Castro hailed DASP as an example of “how public-private partnerships can and should work,” he fended off questioning from Rep. Ed Royce (R-Calif.) that challenged the recent policy changes.

“If the non-profit DASP buyers are able to purchase loans at reserve prices that are lower than what would be hit under the current open-bidding process, aren’t returns going to be lower, logically?” asked Rep. Royce.

“I don’t believe that’s necessarily true,” Castro answered. “That assumes that the notes that these non-profits are taking on would have been taken on by these private sector investors in a national pool. We believe, and [the Office of Management and Budget] believes, it won’t have a detrimental impact on the [Mutual Mortgage Insurance] Fund,” stated Secretary Castro.