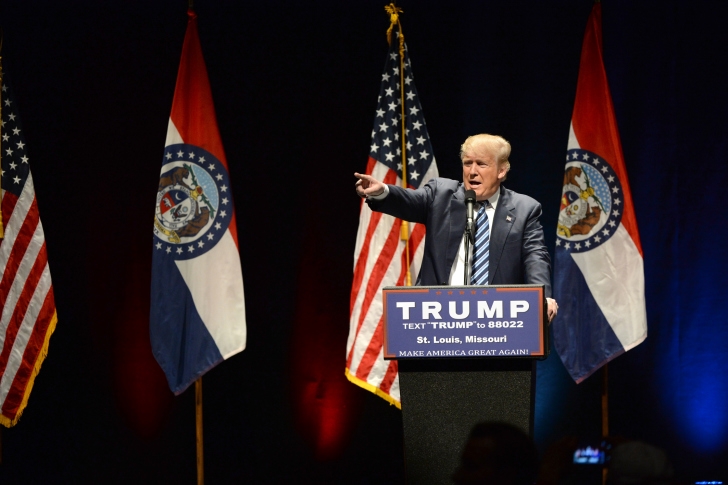 It would appear that despite their differences, Donald Trump and Sen. Elizabeth Warren have something in common: Both are advocating for the return of the Glass-Steagall Act.

According to a Bloomberg report, the Republican Party’s convention platform includes a call to bring back the 1933 legislation that was revoked under Bill Clinton’s presidency.

“We support reinstating the Glass-Steagall Act of 1933 which prohibits commercial banks from engaging in high-risk investment,” said the Republican platform, which was approved during the first day of the GOP convention in Cleveland.

While Trump’s speeches have not previously focused on reinstating the Glass-Steagall Act, his campaign manager Paul Manafort used a press conference to support the effort to bring back this law as a means “to create barriers between what the big banks can do—and try to avoid some of the crises that led to 2008. We are supporting the small banks and Main Street. And we talk about the legislation that affects, you know, some of the mistakes made in repeal of Glass-Steagall and some of the mistakes made in imposing Dodd-Frank. The platform reflects those things.”

Republicans have mostly avoided discussing the Glass-Steagall Act—Sen. John McCain (R-AZ), the party’s 2008 presidential nominee, co-sponsored the 21st Century Glass-Steagall Act (S. 1709) with Warren, but no Republican senator is backing this effort. The Glass-Steagall Act has also been a sore spot in Hillary Clinton’s campaign—while progressives including Warren and Sen. Bernie Sanders have called for its return, Clinton has stubbornly insisted the law is not necessary. An early draft of the Democratic Party’s platform, however, is trying to appease both sides of the debate by suggesting “a variety of ways” to regulate the financial services industry that would include “an updated and modernized version of Glass-Steagall” and “breaking up too-big-to-fail financial institutions.”