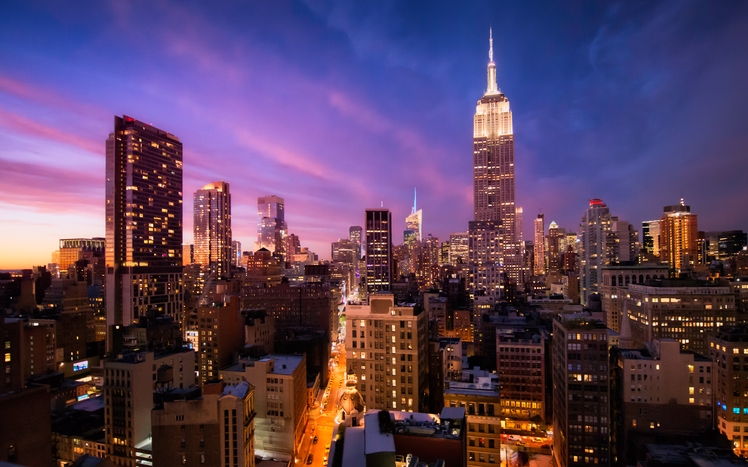 Efforts to secure financing on what is being planned as the Western Hemisphere’s tallest and most expensive residential tower have been quietly extended.

According to a Bloomberg report, Extell Development Company has pushed back its deadline for financing of its proposed $3 billion New York skyscraper Central Park Tower from May 24, 2017, to July 31, 2017. Extell, which is headquartered in New York, made the announcement in a Hebrew-language filing with the Tel Aviv Stock Exchange, where the company sells its debt to Israeli investors.

The timeline extension is critical for Extell, which partnered on this project with SMI USA (SMI), the U.S. subsidiary of Shanghai Municipal Investment. If Extell cannot get a loan for Central Park Tower, SMI can force the company to either buy out its stake in the partnership or sell the entire project to another party.

Central Park Tower is designed to soar 1,550 feet high—taller than the Empire State Building—from a location on West 57th Street that is known as New York’s “Billionaire’s Row.” The project, which will also include the first full-line New York location for the Nordstrom’s retail chain, is scheduled for a 2019 completion.