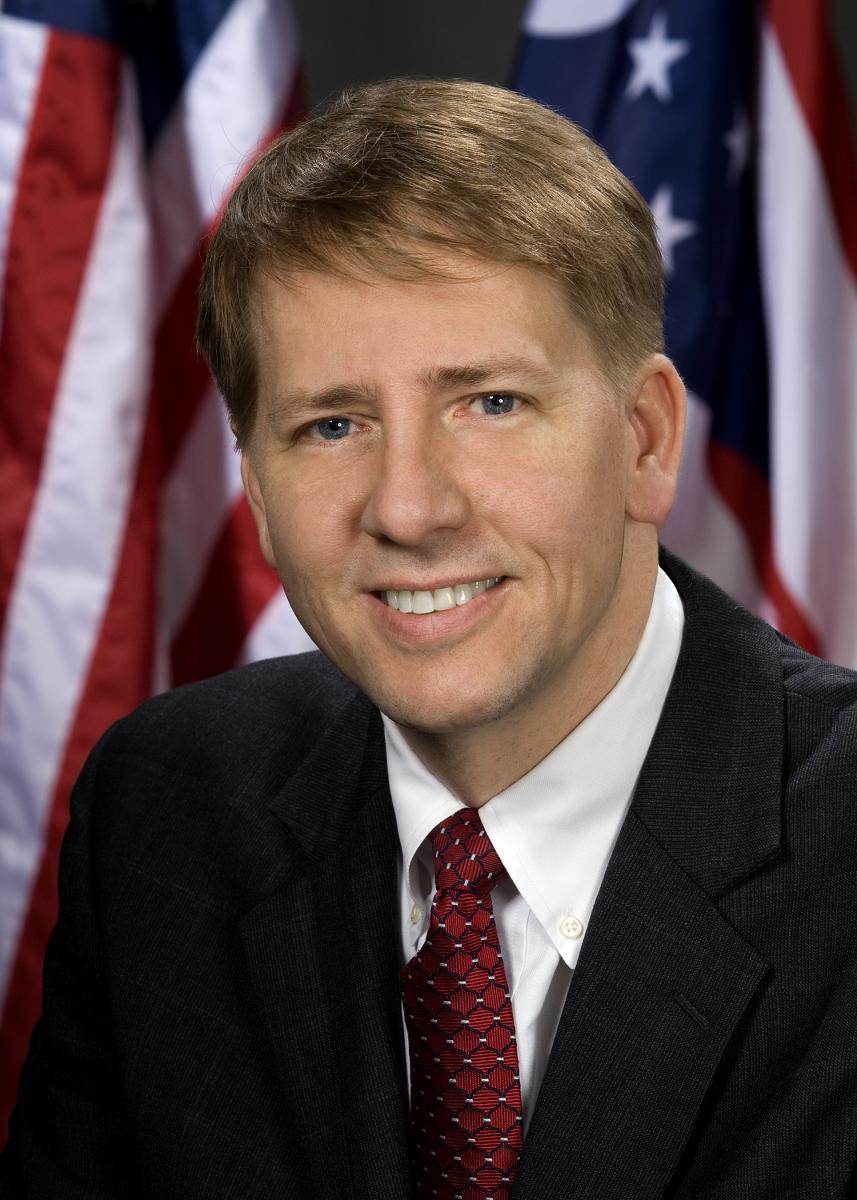 Richard Cordray, Director of the Consumer Financial Protection Bureau (CFPB), has engaged in some self-congratulatory accolades in a speech highlighting the credit union industry’s recent increase in mortgage originations.

Speaking today before a Washington, D.C., conference hosted by the National Association of Federal Credit Unions, Cordray insisted that the CFPB’s rules and guidelines to prevent a reprise of the 2008 crisis proved to be beneficial for credit union mortgage origination.

“Our first set of mortgage rules have been in place for over two and a half years, and we are seeing great progress,” Cordray said. “In 2014, the first year of our Ability-to-Repay rule on mortgage origination, owner-occupied home purchase mortgages increased by 4 percent, according to HMDA data, and growth was even stronger last year: home purchase mortgages increased by an estimated 13 percent to 14 percent. And it is notable that credit unions are thriving, with their share of mortgage lending actually growing. In fact, credit unions originated 39 percent more home purchase mortgages in the first nine months of 2015 than they did for the same period of 2014, according to recent data.”

Although Cordray repeated previous assurances that he did not hold credit unions responsible for the 2008 financial meltdown, he nonetheless insisted that these institutions should be grateful for the regulatory burden that the CFPB placed upon them.

“Many credit unions have focused on the compliance burdens of the new rules,” he continued. “But they have overlooked the positive benefits of the rules. A safer mortgage market that does not allow ‘no-doc’ loans, or loans that can be underwritten over misleading teaser rates, is a market that presents more favorable ground for responsible lenders like credit unions. When bad practices are rooted out, good practices are able to thrive, freed from the unfair competition of a race to the bottom. That is exactly what has happened for credit unions over the past two years. In addition, as the Consumer Bureau is building out a vigorous supervision program over non-bank mortgage lenders and mortgage servicers, you are being put on a level playing field with your competitors for the first time ever.”

Cordray also acknowledged the input from credit unions for encouraging the CFPB to redefine “small creditor” and “rural area,” which he insisted was also good news for credit unions.

“We raised the loan origination limit for small-creditor status for first-lien mortgage loans from 500 to 2,000 per year, and we stopped counting loans held in portfolio by smaller creditors and their affiliates toward the limit,” he said. “Under the new rule, our small creditor provisions now cover all but about 150 of the very largest credit unions.”