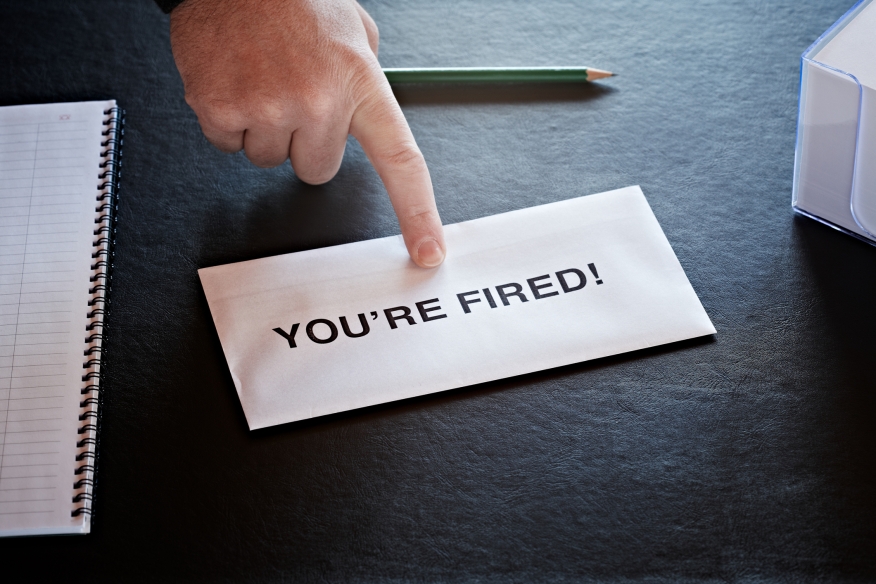 Yes, it is getting to seem that we cannot go a few days without Sen. Elizabeth Warren (D-MA) getting into the news stream. And today, she is publicly calling on President Obama to fire Mary Jo White, chairwoman of the U.S. Securities & Exchange Commission (SEC).

According to a Washington Post report, Warren sent a letter to the White House this morning—it was publicly released at 6:00 a.m.—that denounced White as “biggest barrier” to efforts that would mandate transparency in disclosing political donations by corporations. Warren stated that White “has refused to develop a political spending disclosure rule despite her clear authority to do so” and urged Obama to “exercise your unilateral authority” in removing her from office.

“While demoting an existing Chair and selecting another from among the agency's current Commissioners would be an uncommon act, Chair White's extraordinary, ongoing efforts to undermine the agency's central mission make such a step necessary,” Warren wrote.

When Obama appointed White in 2013, he praised her record as a federal prosecutor, but made no public acknowledgment of her years as a Wall Street attorney. Warren has feuded with White over SEC policy, and in January, issued a report that called the SEC “particularly feeble, often failing to use the full range of its enforcement toolbox.” Neither White nor the White House has commented on Warren’s latest volley.