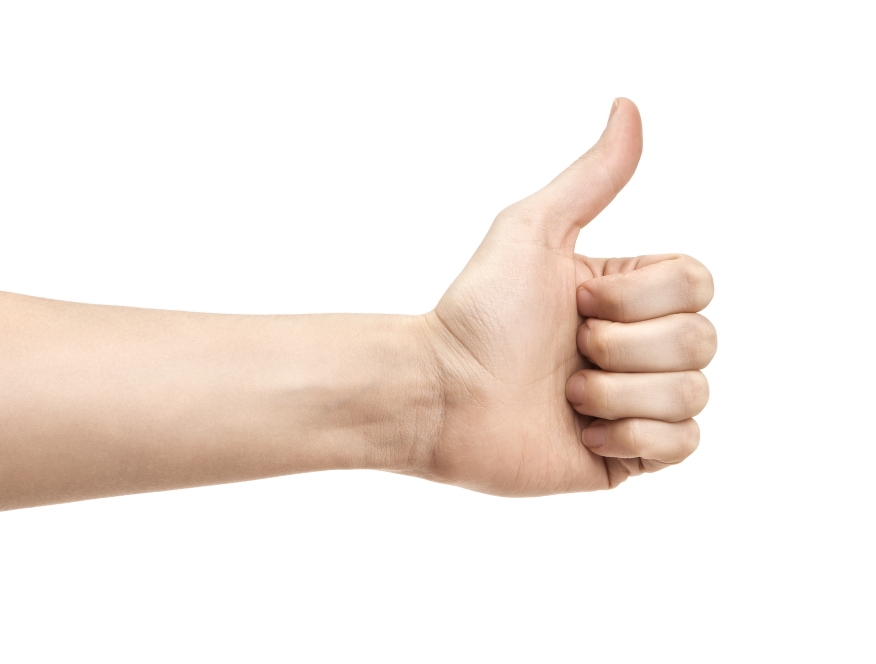 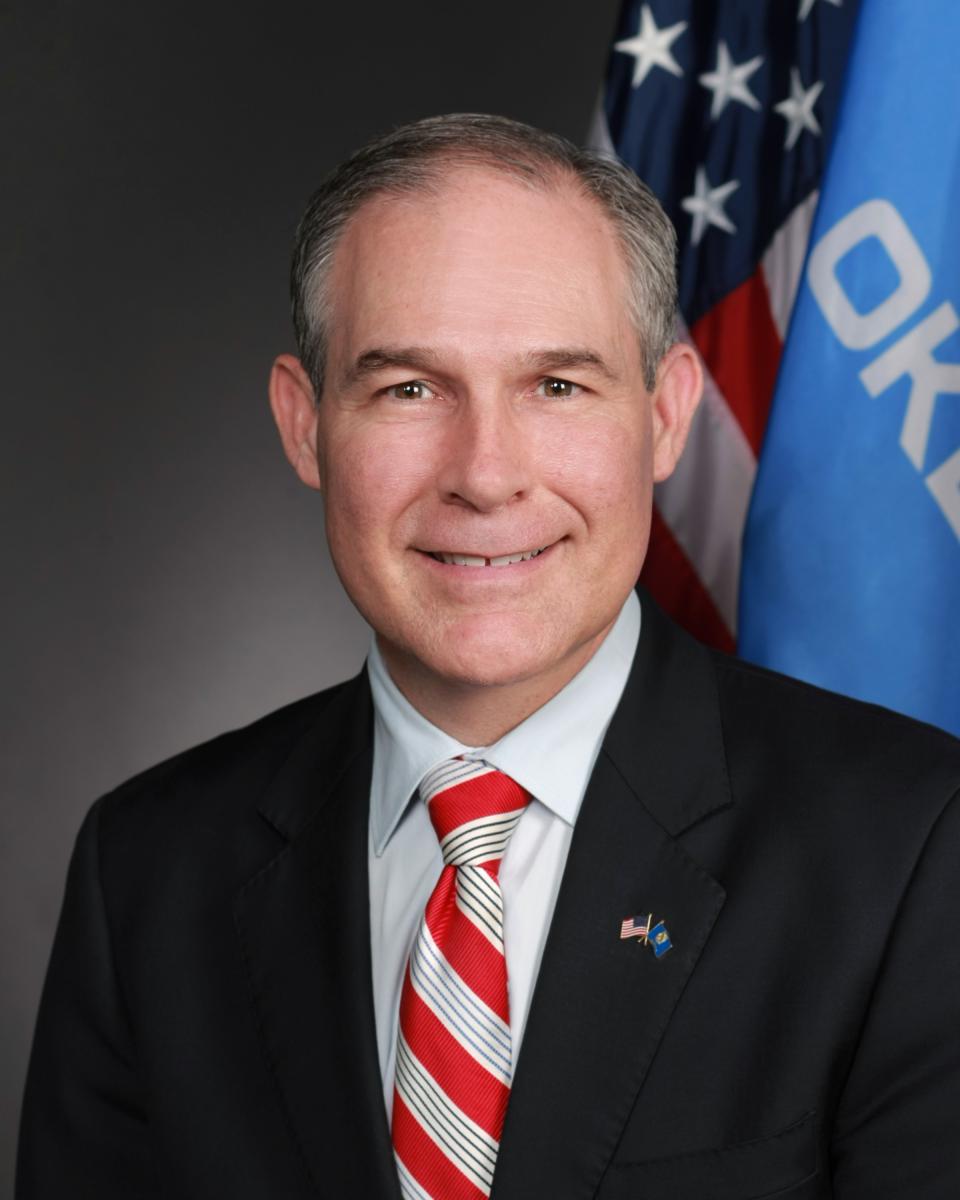 While environmentalist organizations and Democrats in Congress have come out against President-Elect Trump’s pick of Oklahoma Attorney General Scott Pruitt to become the next administrator of the Environmental Protection Agency (EPA), the National Association of Home Builders (NAHB) is very happy with the choice.

“NAHB commends President-elect Trump’s selection of Oklahoma Attorney General Scott Pruitt to lead the EPA,” said NAHB Chairman Ed Brady. “NAHB believes in environmental regulations that truly protect the environment. However, the EPA has taken on an increasingly activist agenda during the Obama administration, often issuing regulations based on political considerations and failing to go through the proper rulemaking process, as illustrated by its ‘waters of the U.S.’ rule. Scott Pruitt will restore common sense to the regulatory process by ensuring that federal regulations are based on sound science, do not trample states’ rights and address the economic impact they will have on small businesses.”

NAHB is the first—and, at the moment, the only—housing-related trade group to congratulate Pruitt on being nominated to the new administration. Pruitt gained notability within the industry for being the only state attorney general not to sign off on the National Mortgage Settlement in 2012, opting instead to negotiate a separate $18.6 million agreement with the major mortgage servicing entities.