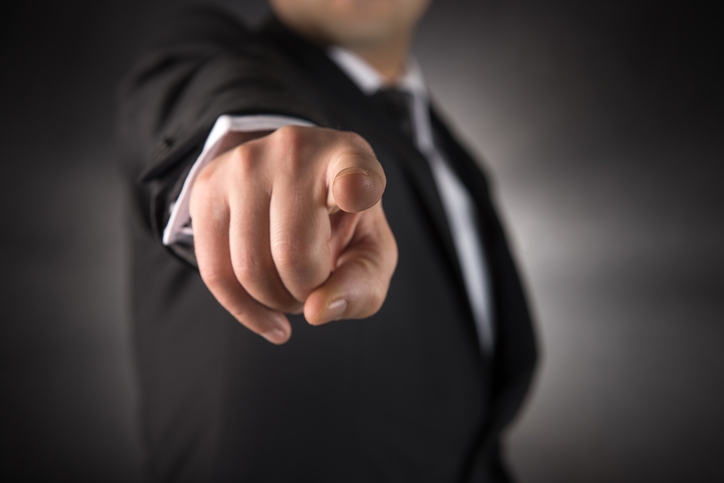 “FHFA's upcoming 2017 Scorecard must target a greater level of average-cost pricing and lower the rate of return on capital being reflected in the pricing at both Enterprises,” the letter stated. “Quite simply, the Enterprises' average guarantee fees are too high. The differences between capital and fees on the Enterprises' loans across the credit score spectrum and for various LTV ranges have undermined their ability to average pricing effectively, and to ensure that the broadest range of underserved borrowers have access to the wealth-building opportunity of homeownership.

“The [GSEs’] current average guarantee fees are far higher than is required to cover the expected losses on their current book of pristine business,” the letter continued. “Defaults on the most recent originations are tracking well below 2001-2004 mortgages at the same age, when average guarantee fees were far lower and there were no loan-level price adjustments (LLPAs). We believe that FHFA has considerable latitude to allow both Enterprises to reduce their average guarantee fees as well as their pricing on lower credit score and higher LTV loans without significantly affecting the Enterprises' overall economic results.”