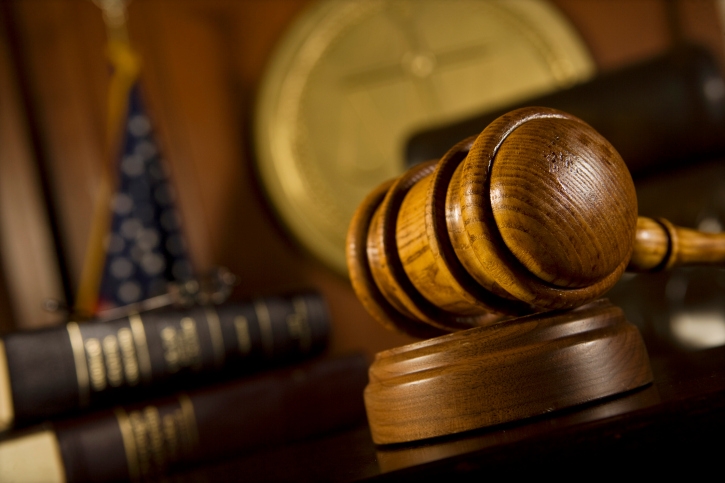 The United States Department of Justice (DOJ) has filed a civil complaint in the Eastern District of New York against Barclays Bank PLC and several of its United States affiliates alleging that Barclays engaged in a fraudulent scheme to sell residential mortgage-backed securities (RMBS) supported by defective and misrepresented mortgage loans. As alleged in the complaint, from 2005-2007, Barclays personnel repeatedly misrepresented the characteristics of the loans backing securities they sold to investors throughout the world, who incurred billions of dollars in losses as a result of the fraudulent scheme. The suit also names as defendants two former Barclays executives: Paul K. Menefee of Austin, Texas, who served as Barclays’ head banker on its sub-prime RMBS securitizations, and John T. Carroll of Port Washington, N.Y., who served as Barclays’ head trader for sub-prime loan acquisitions.

The detailed allegations in the complaint describe Barclays’, Menefee’s, and Carroll’s misconduct in connection with RMBS securitizations Barclays underwrote between 2005 and 2007. The complaint alleges violations of the Financial Institutions Reform, Recovery and Enforcement Act of 1989 (FIRREA), based on mail fraud, wire fraud, bank fraud and other misconduct. FIRREA authorizes the Attorney General to seek civil penalties up to the amount of the gain to the violator or the losses suffered by persons other than the violator.

“Financial institutions like Barclays occupy a position of vital public trust,” said Attorney General Loretta E. Lynch. “Ordinary Americans depend on their assurances of transparency and legitimacy, and entrust these banks with their valuable savings. As alleged in this complaint, Barclays jeopardized billions of dollars of wealth through practices that were plainly irresponsible and dishonest. With this filing, we are sending a clear message that the Department of Justice will not tolerate the defrauding of investors and the American people.”

As alleged in the complaint, from 2005 through 2007, Barclays, through Menefee and Carroll among others, fraudulently sold tens of billions of dollars of RMBS, and repeatedly misled investors about the quality of the mortgages backing those deals. The alleged scheme involved no fewer than 36 RMBS deals, securitizing more than $31 billion worth of sub-prime and Alt-A mortgage loans. The complaint alleges that in publicly-filed offering documents and in direct communications with investors and rating agencies, Barclays systematically and intentionally misrepresented key characteristics of the loans it included in these RMBS deals.

The U.S. alleges that in selling certificates in these deals, Barclays assured investors that it had excluded “unacceptable” loans and that the loans in the deals had been underwritten under loan origination guidelines intended to ensure the borrowers’ ability to pay. The complaint alleges Barclays represented to investors that property appraisals were reliable and that the properties were worth enough to avoid loss in the event of default. Barclays told investors that it conducted “robust,” “thorough,” and “comprehensive” due diligence on the loan pools it securitized, and that it did not securitize non-compliant, delinquent, or “scratch and dent” loans.

As alleged in the complaint, these statements were false. In reality, the complaint alleges, Barclays’ due diligence on these RMBS deals was a sham. When it did not skip due diligence altogether, Barclays routinely ignored or kept to itself due diligence results that showed the bank that a considerable percentage of the loans in the deals did not conform to the representations it made to investors. According to the complaint, Barclays sought to maximize the number of loans it securitized, regardless of how poor the quality of the loans.

The United States alleges that Barclays securitized thousands of loans (worth billions of dollars) that its due diligence vendors graded as materially defective, as well as hundreds more that were delinquent or in default at the time of securitization. Its vendors told it that large percentages of the loans they reviewed violated the lenders’ underwriting guidelines or the relevant law, or involved borrowers who lacked the ability to repay. Its vendors also told Barclays that the appraised values of significant percentages of the mortgaged properties were overstated and that thousands of those properties were underwater when they were securitized–meaning the properties were worth less than the loans on the properties. The complaint alleges that Barclays employees, including Menefee and Carroll, ignored or knowingly overrode these findings, waiving thousands of bad loans into the deals. On a number of occasions, Barclays even recycled into its deals defective loans it had kicked out of previous deals, without conducting any additional due diligence on the loans.

In general, the borrowers whose loans backed these deals were significantly less creditworthy than Barclays represented, and these loans defaulted at exceptionally high rates early in the life of the deals. In addition, as alleged in the complaint, mortgaged properties were systematically worth less than what Barclays represented to investors. The deals were dismal failures, as more than half of the underlying residential mortgages defaulted, resulting in billions of dollars in losses to investors. Even investors in AAA-rated tranches of these securities, which were rated as safe as investments in U.S. Treasury bonds, suffered or will suffer significant losses.

Menefee and Carroll were central to Barclays’ allegedly fraudulent scheme. Menefee was the head banker in charge of due diligence and securitization on all of Barclays’ sub-prime deals, and he decided which loans would be subject to due diligence, as well as which loans would be removed from loan pool purchases. Carroll was the head trader on all of Barclays’ principal sub-prime deals, and he determined which sub-prime loan pools Barclays would bid on, at what price, and on what terms. As alleged in the complaint, both men made representations about the characteristics of the loans backing the securities that they knew were false when they made them.