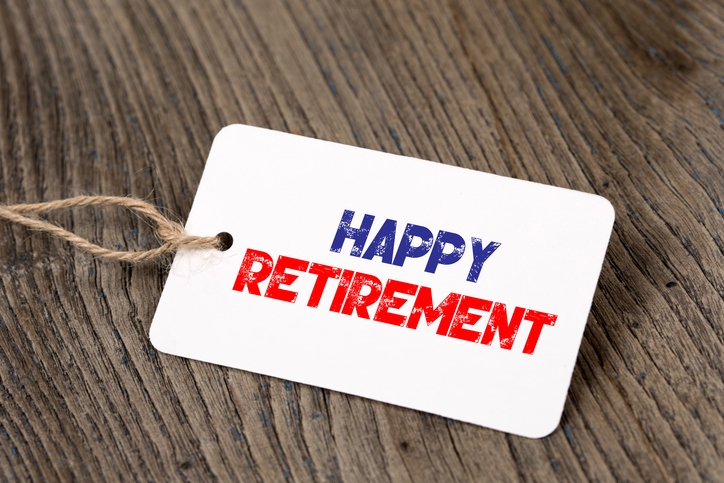 Jeffrey M. Lacker, president and chief executive officer of the Federal Reserve Bank of Richmond, announced that he will retire on Oct. 1.

Lacker joined the Richmond Fed in 1989 and served in various leadership positions prior to taking on the leadership role in August 2004. Before joining the Federal Reserve, Lacker was an assistant professor of economics at the Krannert School of Management at Purdue University and previously worked at Wharton Econometrics in Philadelphia.

The Richmond Fed’s board of directors has engaged the executive search firm of Heidrick & Struggles to identify potential replacements. Lacker is the first Fed executive to announce his departure since Donald Trump’s victory in the presidential election.

"It's been an honor to serve the Federal Reserve," Lacker said. "I feel fortunate to have spent time throughout the Fifth District learning first-hand about people's economic experiences, and to have participated in some of the most extraordinary policy deliberations in our nation's history. It's been my deepest privilege to lead the Richmond Fed and the dedicated people who work here."