Analysis: Did the Media Misreport the Trump FHA Action? 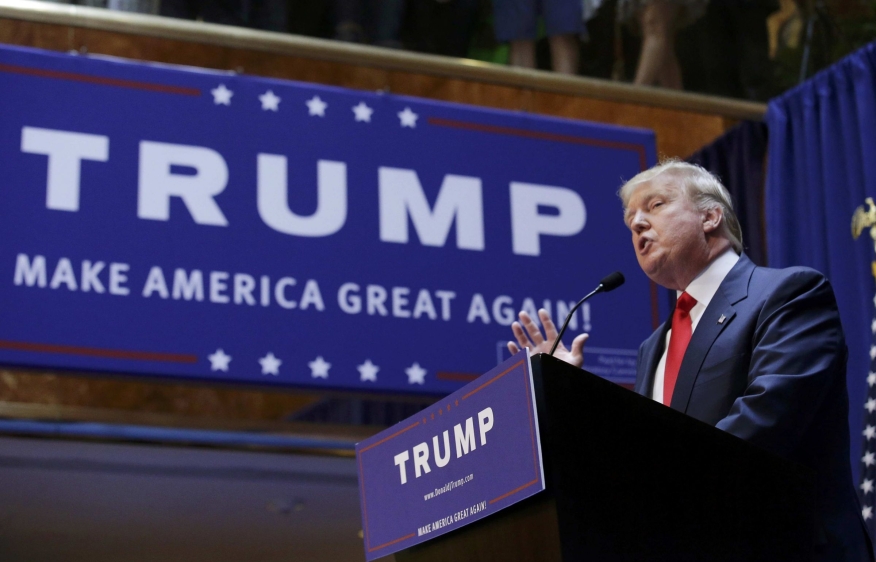 The Trump Administration was barely an hour old when its first action was set forth: The suspension of a January 9 decision by the Obama Administration in which the Federal Housing Administration (FHA) would reduce the annual premiums by 25 basis points for most new mortgages with a closing or disbursement date on or after January 27.

“This Mortgagee Letter (ML) communicates that Mortgagee Letter 2017-01, reducing Mortgage Insurance Premiums for loans with Closing/Disbursement date on or after Jan. 27, 2017, has been suspended indefinitely,” stated a communication from Genger Charles, General Deputy Assistant Secretary for the U.S. Department of Housing & Urban Development (HUD). “FHA will issue a subsequent Mortgagee Letter at a later date should this policy change.”

Admittedly, this announcement caught many by surprise—especially since housing policy was not a driving force in Donald Trump’s presidential campaign. And perhaps not surprisingly, many media outlets that have been skeptical (or worse) of Trump’s candidacy and new presidency employed acute language to encourage attention in today’s clickbait media world. Some of the more colorful examples include:

►Quartz: On His First Day as President, Donald Trump Charged Millions of New Homeowners an Extra $500 a Year

But going beyond partisan media, the mainstream and trade media seemed to emphasize a stunning degree doom and gloom in this action. MortgageOrb ran the headline “Trump Administration Cancels Recently Announced FHA Rate Cut,” while Time Magazine noted, “Americans with $200,000 mortgages will pay roughly $500 more in 2017 than they did in 2016, according to the FHA.” The Drudge Report ran a headline that said, “1st Day in Office, Trump Raises Taxes on Homebuyers.”

And in a Bloomberg report, John Taylor, president of the National Community Reinvestment Coalition, through a spokesman: "This action is completely out of alignment with President Trump’s words about having the government work for the people. Exactly how does raising the cost of buying a home help average people?”

Well, what’s wrong with this coverage? An analysis of these statements and the HUD announcement results in the following conclusions:

Does this impact all homebuyers?
No, it does not. The FHA program only covers approximately 18 percent of homebuyers. Two-thirds of homebuyers obtain home loans via conventional mortgages, while the rest either use other federal programs, including those from the U.S. Departments of Agriculture and Veterans Affairs, or pay in cash without requiring a mortgage.

Did President Trump cancel the FHA mortgage insurance premium reduction?
No, the language in the January 20 announcement clearly stated that the reduction scheduled for January 27 was “suspended indefinitely” and that a future Mortgagee Letter would be released “should this policy change.” The language did not say that the proposed reduction was be-all/end-all terminated.

Are homeowners charged an extra $500 a year by this action?
No, because President Trump did not raise premiums. The policy that is in place as a result of this action is the exact same policy that was in place when President Obama was in office prior to the transition. No new fees are being added to the homebuying experience. The cost of buying a home this week is pretty much the same as buying a home last week.

Does this contradict the new president’s goal of making the government work for the people?
What is missing from most of the coverage is the fact that the FHA’s Mutual Mortgage Insurance Fund (MMIF) required a $1.7 billion bailout from the Department of the Treasury less than four years ago – the opposition to this reduction was because the MMIF was not vibrant enough to accommodate this change. In announcing the suspension, HUD added a statement that said, “FHA is committed to ensuring its mortgage insurance programs remains viable and effective in the long term for all parties involved, especially our taxpayers.”

And no less a figure than David H. Stevens, president and CEO of the Mortgage Bankers Association and FHA Commissioner in the first term of the Obama Administration, commented on the suspension by saying, “We recognize the Administration’s need to examine the overall health of the insurance program and weigh that against the benefits of lowering mortgage insurance premiums. Given that lenders have already started preparing for the MIP decrease, it is important that any new policy be implemented in a way that minimizes disruption for borrowers and lenders. MBA looks forward to working with the new Administration to ensure the long-term stability of the FHA program, creating an environment that provides clarity in regulations for lenders while at the same time promoting access to credit and protecting consumers.”