Wells Fargo Hit by Largest CFPB Fine for Privacy Breaches: What It Means for You! – NMP Skip to main content

Wells Fargo Hit by Largest CFPB Fine for Privacy Breaches: What It Means for You! 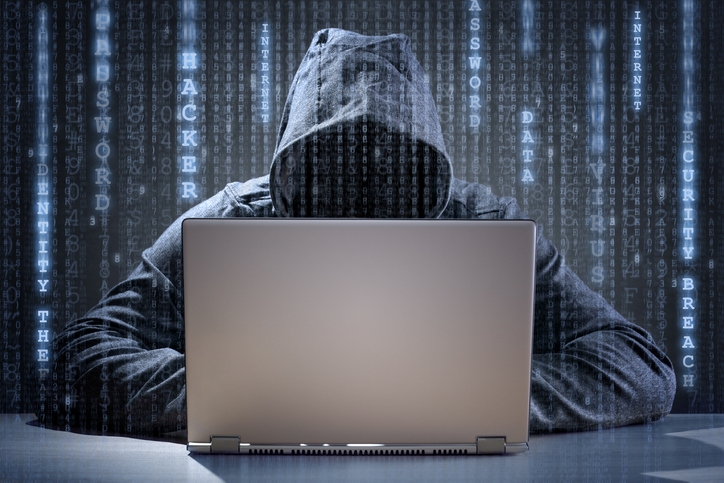 In mid-September, Wells Fargo reached a $185 million settlement for what the Consumer Financial Protection Bureau (CFPB) and other federal officials called a widespread practice among employees of creating fake customer accounts, PIN numbers and e-mails in order to meet sales targets and earn bonuses. Details reveal that Wells Fargo employees may have opened as many as 1.5 million bank accounts and another half million credit card accounts not authorized by consumers. The penalty resulted after the CFPB became aware of the details from the bank’s own investigation that reviewed accounts between 2011 and 2015.

Further details revealed publicly indicate that Wells Fargo employees issued debit cards with fake PINs and used phony e-mail addresses to secretly sign up customers for online banking. They then temporarily transferred customers’ money to the bogus bank accounts, sometimes leaving a low balance and triggering overdraft or other charges. Many customers also were charged annual fees and interest on the credit cards.

Although more than 5000 Wells Fargo employees were terminated because of their roles in this widespread scheme, and the bank acted on its own initiative in rooting out and ending the practice, the news has added to consumer fears about how their non-public personal information is being handled by bankers generally.

The Wells Fargo incident raises some key issues that are worth considering by all banks and mortgage lenders:

►Determining who may access consumer private data and for what purpose requires careful consideration and technological checks and balances.

►Creating an environment where non-licensed and regulated employees can benefit financially by “upselling” financial products to unsophisticated consumers is dangerous.

►Tying manager income or bonuses to branch financial goals could create an untenable conflict of interest that may result in consumer harm.

►Viewing consumers as vehicles for advancement and financial reward rather than as individuals, neighbors, and members of your community violates the George Bailey–Bailey Savings & Loan Golden Rule: Bankers are to help lift people up, not use people to lift themselves up!

Wells Fargo did the right thing by conducting an internal investigation and holding wrongdoers accountable for consumer privacy violations and unauthorized banking transactions. The CFPB has planted a stake in the ground on privacy rights that every lender of any size will do well to heed.