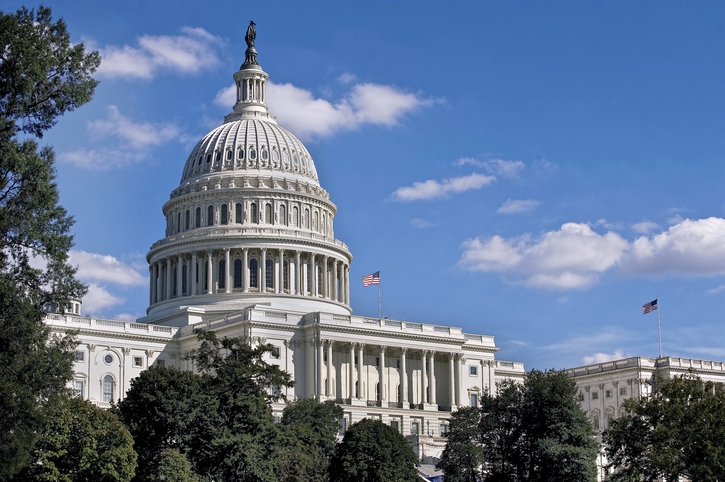 While the first days of the Trump Administration have been focused on a myriad of domestic and global issues, the Mortgage Bankers Association (MBA) has offered a reminder that the fate of the government-sponsored enterprises (GSEs) remains in limbo.
Today, the MBA issued a paper detailing its general recommendations for secondary mortgage market reform. In this six-page paper, which is the initial offering of the MBA’s Task Force for a Future Secondary Mortgage Market, the trade group called for ending the GSEs’ conservatorship, which has been in place since September 2008, and the creation of a significantly redesigned secondary market.
“MBA's current task force supports an end state comprised of multiple privately owned guarantors, with preferably more than two,” the trade group stated. “The guarantors would be organized as privately owned utilities with a regulated rate of return. They would have a public purpose of providing sustainable credit availability to the conventional mortgage market to lenders of all sizes and business models. Guarantors would also be responsible for executing on an affordable housing strategy to ensure broad access to credit, preserve and develop affordable housing options, and address underserved markets nationwide.”
The MBA added that this new secondary market would “build from the significant administrative progress already undertaken by the GSEs under FHFA's direction. For instance, the Common Securitization Platform and Single Security are key elements of our envisioned infrastructure; the GSEs' credit risk transfer programs will be expanded upon and form an important source of private capital; and the expanded seller/servicer base, supported by parity in credit pricing across entity size and type, would be retained to ensure competition.”
In advocating a “privately owned, multi-guarantor secondary mortgage market supported by a federal government wrap of eligible MBS,” the MBA acknowledged risks would need to be mitigated. In offering proposed “guardrails” to address these risks, the MBA called for guarantors to operate as standalone companies and be regulated as systemically important financial institutions. The MBA also warned that lenders, including bank holding companies, should be prohibited from owning shares of a guarantor.
A full paper offering greater depth on the MBA’s recommendations will be released in April.
"Today's paper is intended to provide thoughtful recommendations on how to reform the GSEs while ensuring a healthy, robust secondary mortgage market emerges for both single-family and multifamily mortgages," said Rodrigo Lopez, executive chairman of NorthMarq Capital and chairman of MBA. "The U.S. mortgage market requires global capital in order to maintain adequate liquidity through all economic cycles.  International and institutional investors will only fill that role if there is an explicit government guarantee on the securities, something that can only be obtained by congressional action."
Link copied
Published
Jan 31, 2017
Coming Up See All
Dec
01
How to Qualify Foreign National Borrowers with Acra Lending's Investor Cash-Flow Program
Webinar
1:00 PM ET
Dec
02
Certified Military Home Specialist Course - Basic Training
Webinar
11:00 AM PT / 2:00 PM ET
Dec
07
OriginatorTech
Virtual
•
11:00 AM ET
Get the Daily
Advertisement
Advertisement
Analysis and Data
Forbearance Exits Mount, But Foreclosure Activity Remains Muted