Analysis: How Accurate is the CFPB Mortgage Complaint Data? 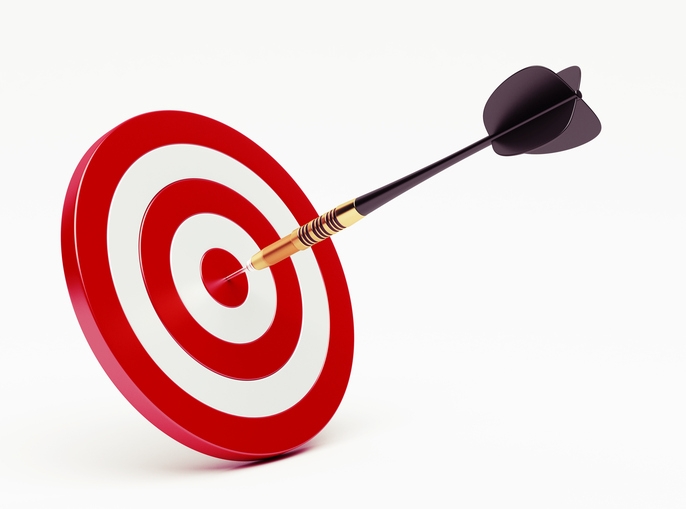 Earlier in the week, the Consumer Financial Protection Bureau (CFPB) issued its Monthly Complaint Report, this time focusing on the mortgage industry. In issuing the report, the agency insisted that problems continue to exist between the mortgage world and homeowners and potential homebuyers.
“Today’s snapshot shows that consumers continue to report running into issues when making payments on their mortgages or when trying to overcome obstacles to keep themselves in their homes,” said CFPB Director Richard Cordray in a statement when the report was released. “The Bureau will continue to work to ensure that mortgage servicers give consumers the timely and effective assistance they deserve.”
However, an analysis of the new report would suggest that the CFPB is presenting an opaque view of how the mortgage industry deals with its customers. Some data is missing, other data gives an incorrect perception of market trends, and the overall state of the mortgage industry—and, by extension, the wider housing market—is not taken into consideration.
For starters, the CFPB stated that it has “handled approximately 260,500 mortgage-related complaints” as of Jan. 1, 2017, which represents nearly one-quarter of the total complaints that it has received since July 2011. Viewed within the big picture, however, 260,500 mortgage-related complaints over a five-and-a-half-year period would seem rather small in a nation with 87 million homeowners. And the new Monthly Complaint Report pointed out that the number of mortgage-related complaints between the fourth quarter of 2015 and the fourth quarter of 2016 were down by one percent—in comparison, complaints about student loans were up 109 percent for that same period, while consumer loan complaints increased by 30 percent and credit card complaints increased by 26 percent.
Within the complaints being investigated by the CFPB, servicing-related issues dominate. “The most common issues identified by consumers are problems when they are unable to pay (loan modification, collection, foreclosure) (49 percent) and making payments (loan servicing, payments, escrow accounts) (33 percent),” the report stated, noting other complaint issues involved loan applications (nine percent), signing the mortgage (five percent) and receiving a credit officer (three percent).
On the origination side, the CFPB noted, “Consumers also reported mortgage loan processing delays that resulted in the expiration of rate lock agreements. Consumers attributed processing delays to inaccurate document requirements, lack of communication from lenders, and inexperienced loan officers—resulting in additional fees required to extend the lock-in interest rate.”
However, the CFPB report failed to mention a major reason why some loan processing is delayed: the TILA-RESPA Integrated Disclosures (TRID) that went into effect in October 2015. Blaming the delay on “inexperienced loan officers” is also curious, considering the vigorous educational training required for today’s mortgage professionals.
The CFPB report also claimed triple-digit increases in mortgage-related complaints between the fourth quarters of 2015 and 2016: Montana (up 440 percent), Iowa (up 104 percent) and North Dakota (up 100 percent). However, a closer look at these states show a miniscule uptick in complaints. Montana’s fourth quarter 2015 average complaint level was 1.7, while the following year it was 9.0—a rather mild increase, and Montana has one of the lowest complaint rates among the states. For Iowa, the fourth quarter average complaint level was 9.3, while the following year it was 19.0—also among the lowest complaint rates for the 50 states. And North Dakota went from a fourth quarter 2015 average complaint level of 1.3 to a level of 2.7 the following year. Meanwhile, the states that gave the CFPB the most mortgage-related complaints since July 2011 experienced declines during the same period: California’s complaint level dropped by four percent and Florida’s fell by 18 percent.
Equally problematic is the CFPB’s designation of the mortgage companies with the greatest number of consumer complaints. Freedom Mortgage had a complaint level of 14.3 in the period of August to October 2015, and a complaint level of 45.0 in the period of August to October 2016. Yet the CFPB highlighted the company as the one that “saw the greatest percentage increase in mortgage complaints” with a 214 percent spike, even though the company ranked fifteenth out of the top 20 mortgage companies based on received complaints and had a fraction of the complaints that Wells Fargo or Bank of America generated. No explanation was given regarding the problems that resulted in Freedom Mortgage being called out.
Also absent from the Monthly Complaint Report was how these consumer grievances were solved. The report is created in a manner that assumes guilt by the financial services company. However, another CFPB report, the annual Consumer Response Annual Report, paints a very different picture.
In the most recent report, which was released in April 2015, 81 percent of the mortgage-related complaints were closed with an explanation, while only five percent were closed with non-monetary relief and three percent were closed with monetary relief. Only two percent of the cases involved mortgage companies that did not respond in a timely manner. And 63 percent of the consumers accepted closure of their complaints without dispute, while 23 percent disputed the resolution and the remaining percent was still pending when the report was release.
Yes, there are problems here and there in the industry—not unlike any industry involving multiple stakeholders and complex documentation. But in viewing the mortgage industry as a whole, it would seem the CFPB does not have that much to seriously complain about.
Link copied
Published
Feb 10, 2017
Coming Up See All
Aug
18
Maximum Acceleration
Las Vegas, NV
Aug
19
Originator Connect
Las Vegas, NV
Aug
19
Non-QM Summit
Las Vegas, NV
Get the Daily
Advertisement
Advertisement
Industry News
Blend Labs Has Cut 420 Jobs Since April