The Doctor is In: Senate Confirms Carson for HUD – NMP Skip to main content

The Doctor is In: Senate Confirms Carson for HUD 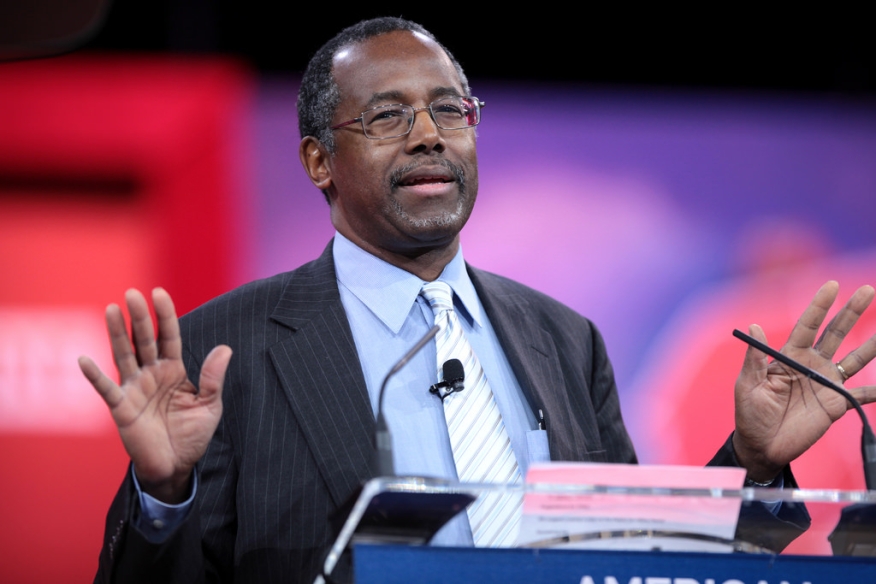 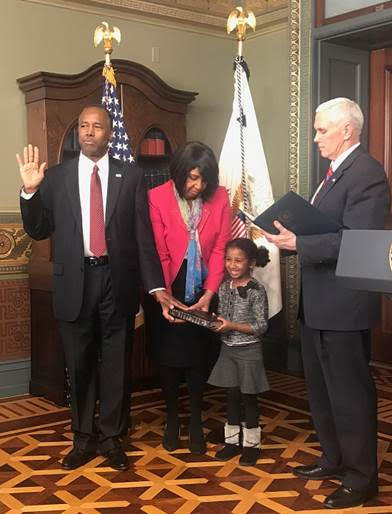 The U.S. Senate voted to confirm Dr. Ben Carson as the next Secretary of Housing and Urban Development (HUD).
The retired neurosurgeon’s nomination was approved in a 58-41 vote. All Republican senators voted in favor of Dr. Carson except Georgia’s Sen. Johnny Isakson, who was not present for the vote. Five Democratic senators—Sherrod Brown of Ohio, Joe Donnelly of Indiana, Heidi Keitkamp of North Dakota, Joe Manchin of West Virginia, Jon Tester of Montana and Mark Warner of Virginia—and Maine’s Independent Sen. Angus King crossed party lines to support the nomination.
“I am immensely grateful and deeply humbled to take on such an important role in service to the American people,” said Secretary Carson.  “Working directly with patients and their families for many years taught me that there is a deep relationship between health and housing. I learned that it’s difficult for a child to realize their dreams if he or she doesn’t have a proper place to live, and I’ve seen firsthand how poor housing conditions can rob a person of their potential. I am excited to roll up my sleeves and to get to work.”
Opposition to Dr. Carson in the Senate was relatively mild, compared to other Trump Administration Cabinet choices. Sen. Patty Murray (D-WA) was the first to disapprove of the result of the vote, tweeting, "At a time when so many families in WA state are struggling with rapidly rising housing costs, Dr. Ben Carson is the wrong choice to lead HUD." And Sen. Elizabeth Warren (D-MA) made no social media comment on Dr. Carson, focusing her attention instead on Attorney General Jeff Sessions’ current controversy regarding his 2016 conversations with the Russian ambassador to the U.S.
However, the National Housing Conference, the National Community Reinvestment Coalition and National Low Income Housing Coalition quickly issued statements congratulating Dr. Carson on his new position. David H. Stevens, president and CEO of the Mortgage Bankers Association (MBA), offered his praise on Dr. Carson’s nomination.
"MBA applauds the full Senate for confirming Dr. Carson as the next HUD Secretary,” said Stevens, a former commissioner of the Federal Housing Administration. “His commitment to bolster America’s real estate markets and assist communities nationwide will serve him well in his new role. MBA looks forward to working with the Secretary and his team at HUD to ensure that families all across our country have access to safe, decent and affordable housing."
Link copied
Published
Mar 02, 2017
Coming Up See All
Aug
11
California Mortgage Expo — San Diego
San Diego, CA
Aug
11
SMS Marketing 101
Webinar
2:00 PM ET
Aug
18
Maximum Acceleration
Las Vegas, NV
Get the Daily
Advertisement
Advertisement
Industry News
Class Action Lawsuit Filed Against Equifax Over Glitch