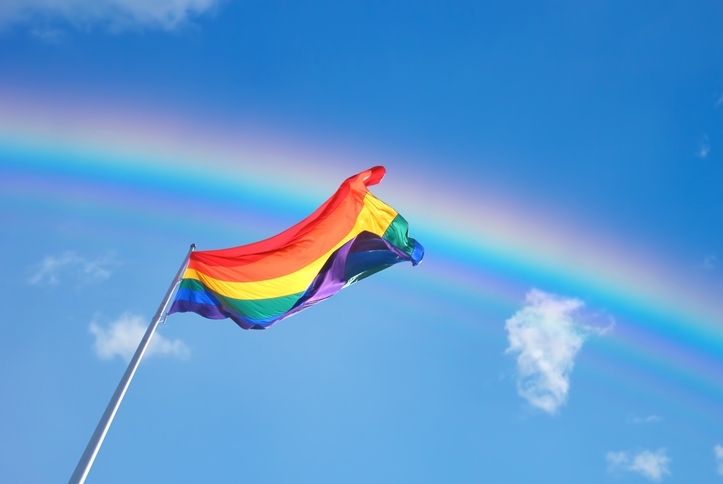 A federal judge has issued a ruling that stated LGBT people were covered by the Fair Housing Act, even though the law makes no specific mention of sexual orientation or gender identity.
According to a Washington Post report, Judge U.S. District Judge Raymond P. Moore in Denver
Ruled that Rachel Smith, a transgender woman, and her spouse Tonya Smith, along with their two children, were denied a rental townhouse in Boulder, Colo., by a landlord who cited their "unique relationship" as the cause of denial. The Fair Housing Act prohibits discrimination based on sex, which Judge Moore used as the basis on his decision, noting that the couple "contend that discrimination against women (like them) for failure to conform to stereotype norms concerning to or with whom a woman should be attracted, should marry, and/or should have children is discrimination on the basis of sex under the [Fair Housing Act]. The Court agrees. Such stereotypical norms are no different from other stereotypes associated with women, such as the way she should dress or act (e.g., that a woman should not be overly aggressive, or should not act macho), and are products of sex stereotyping."
Because the landlord did not file a response to their Fair Housing Act complaint or contest the facts in court, it is likely there will not be an appeal of the ruling. An attorney for the couple said that discussions were underway with the landlord regarding a resolution.
Link copied
Published
Apr 06, 2017
Coming Up See All
Aug
18
Maximum Acceleration
Las Vegas, NV
Aug
19
Originator Connect
Las Vegas, NV
Aug
19
Non-QM Summit
Las Vegas, NV
Get the Daily
Advertisement
Advertisement
Non-QM
Impac Mortgage Slashes Staffing Levels By 48%