TRID, the Election, and What You Can Do Now: Part II – NMP Skip to main content

TRID, the Election, and What You Can Do Now: Part II 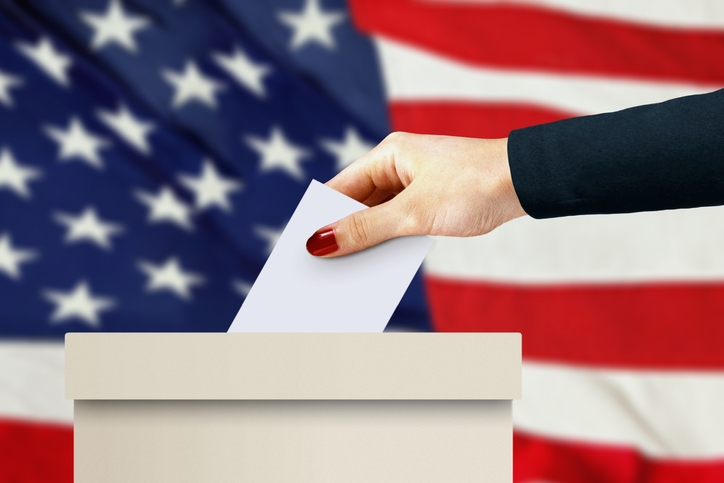 In last month’s article, I discussed the potential effects of the recent election on the Consumer Financial Protection Bureau (CFPB) and its mortgage rules, including the TILA-RESPA Integrated Disclosure rule (also known as TRID). I described why I believe it is more likely that Congress will amend the CFPB’s structure and its mortgage rules rather than eliminate them.
That being said, it is likely that the next administration or Congress will effectively stop the CFPB’s rule-making agenda. The CFPB’s planned TRID 2.0 amendment rule will likely proceed unscathed, because it is intended to streamline compliance. But the next Administration and Congress, using tools such as executive orders and the Congressional Review Act, will likely prevent the CFPB’s planned major rules from going forward, such as its proposed payday lending and arbitration rules.
This could mean that, until the Congress changes the CFPB’s structure or the courts determine that it is no longer an independent agency, the CFPB will focus on enforcement. The CFPB’s mission to protect consumers will remain, and it will likely ensure its resources are deployed effectively to fulfill its mission. The CFPB has many rules and tools to enforce against the mortgage industry, such as TRID, ATR/QM, fair lending, and UDAAP. Also, remember that in the fall, the CFPB launched a warning shot to dozens of mortgage lenders based on supposed non-compliance with HMDA.
For these reasons, it would be prudent for mortgage lenders and brokers to prepare for more CFPB enforcement in the next couple of years. They should review compliance management systems to ensure they include all of the requisite functions, such as a process to track and resolve consumer complaints. They should update policies and procedures for the CFPB’s mortgage rules. In addition, as TRID may be an area of focus, they should conduct thorough file reviews. The resolution of compliance issues may also necessitate the implementation of new technology solutions to ensure the accuracy of disclosures, such as a collaborative closing portal. In addition, lenders should complete HMDA implementation in 2017 with enough time for testing. Lenders and brokers should also conduct a fair lending analysis that includes the new HMDA data points, to see how the data for their loans will appear to the CFPB. In addition, other fair lending issues warrant attention, such as the treatment of limited English proficiency borrowers.
We may see many changes to the CFPB in the next couple years, but until those changes take effect, we may see more enforcement. It would be prudent for the industry to prepare and shore up their compliance programs.
Richard Horn of Richard Legal PLLC, was formerly with the CFPB, where he served as senior counsel and special adviser and led the final TRID rule and the design and consumer testing of the TRID disclosures. He may be reached by e-mail at [email protected].
This article originally appeared in the January 2017 print edition of National Mortgage Professional Magazine.
Link copied
Published
Feb 12, 2017
Coming Up See All
Aug
18
Maximum Acceleration
Las Vegas, NV
Aug
19
Originator Connect
Las Vegas, NV
Aug
19
Non-QM Summit
Las Vegas, NV
Get the Daily
Advertisement
Advertisement
Non-QM
Impac Mortgage Slashes Staffing Levels By 48%