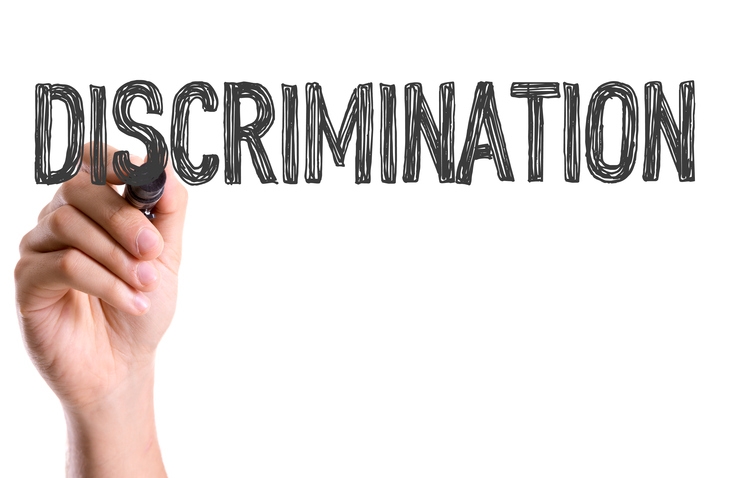 Social media’s most influential site is failing to enforce its own ban on advertising that encourages discrimination in housing, credit or employment.
The non-profit news source ProPublica released a study that showed how it was about purchase dozens of rental housing advertisements on Facebook with the request that they not be shown to specific demographics including African-Americans, Jews, people interested in wheelchair ramps, Spanish speakers, expatriates from Argentina and mothers with high school-age children. All of these groups are protected under the Fair Housing Act, but ProPublica said its advertisement requests were approved in a matter of minutes.
ProPublica also sought to publish a Facebook rental advertisement that sought deny rental housing to those “interested in Islam, Sunni Islam and Shia Islam.” That took a longer approval time, getting online after 22 minutes.
“This was a failure in our enforcement and we’re disappointed that we fell short of our commitments,” Ami Vora, Vice President of Product Management at Facebook, said in an e-mailed statement. “The rental housing ads purchased by ProPublica should have but did not trigger the extra review and certifications we put in place due to a technical failure.”
Vora also claimed that Facebook’s successfully flagged millions of ads” in the credit, employment and housing categories and would begin requiring self-certification for advertisements in all categories that choose to exclude an audience segment. “Our systems continue to improve but we can do better,” Vora said.
Link copied
Published
Nov 21, 2017
Coming Up See All
Aug
10
OriginatorTech
Virtual
•
11:40 AM ET
Aug
12
California Mortgage Expo – San Diego
San Diego, CA
Aug
17
Leverage AI-Powered Document Automation & Key Servicing Tasks
Webinar
1:00 PM ET
Get the Daily
Advertisement
Advertisement
Tech
Homebridge Merging With Blockchain Fintech Figure