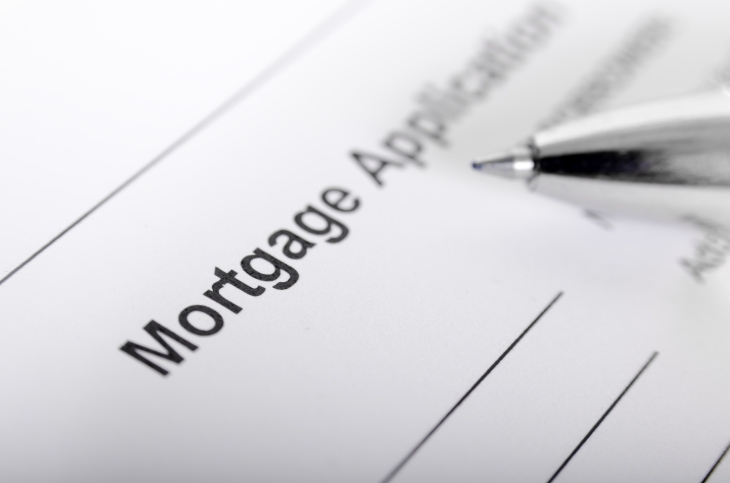 There were fewer mortgage applications being completed last week and more agreement between homeowners and appraisers on property values, according to the latest housing data.
For the week ending Dec. 8, the Mortgage Bankers Association’s Market Composite Index dropped by 2.3 percent from the previous week. On an unadjusted basis, the index was down by four percent. The seasonally adjusted Purchase Index was down by one percent and the unadjusted index took a six percent spill, although the latter was 10 percent higher than the same week one year ago. And while the Refinance Index was three percent lower from the previous week, the refinance share of mortgage activity increased to 52.4 percent of total applications, its highest level since January, from 51.6 percent the previous week.
Among the federal programs, the FHA share of total applications increased to 11.8 percent from 11.1 percent the week prior while the VA share of total applications decreased to 10.3 percent from 10.7 percent and the USDA share of total applications decreased to 0.7 percent from 0.8 percent.
Separately, the gap between the average owners’ estimates and the average appraised values has reached its narrowest margin of the year, according to data from Quicken Loans. During November, Quicken Loans determined that home appraisals were an average of 0.67 percent lower than what owners expected. This occurred while home values were up 4.24 percent year-over-year, although the value measurement from October to November was down by a scant 0.09 percent.
“It’s encouraging to see opinions from homeowners and appraisers more aligned on a national level,” said Bill Banfield, Quicken Loans’ executive vice president of capital markets. “Appraisals are one of the most important data points when applying for a mortgage. If an appraisal is lower than expected when refinancing, the homeowner will need to bring more funds to closing, or might even need the mortgage to be restructured. The more homeowners and appraisers agree, the smoother the process is.”